Falz unlocks the visuals for 'One Trouser'

Few hours after dishing out the audio, Falz unlocks the official music video of his latest offering dubbed, "One Trouser." 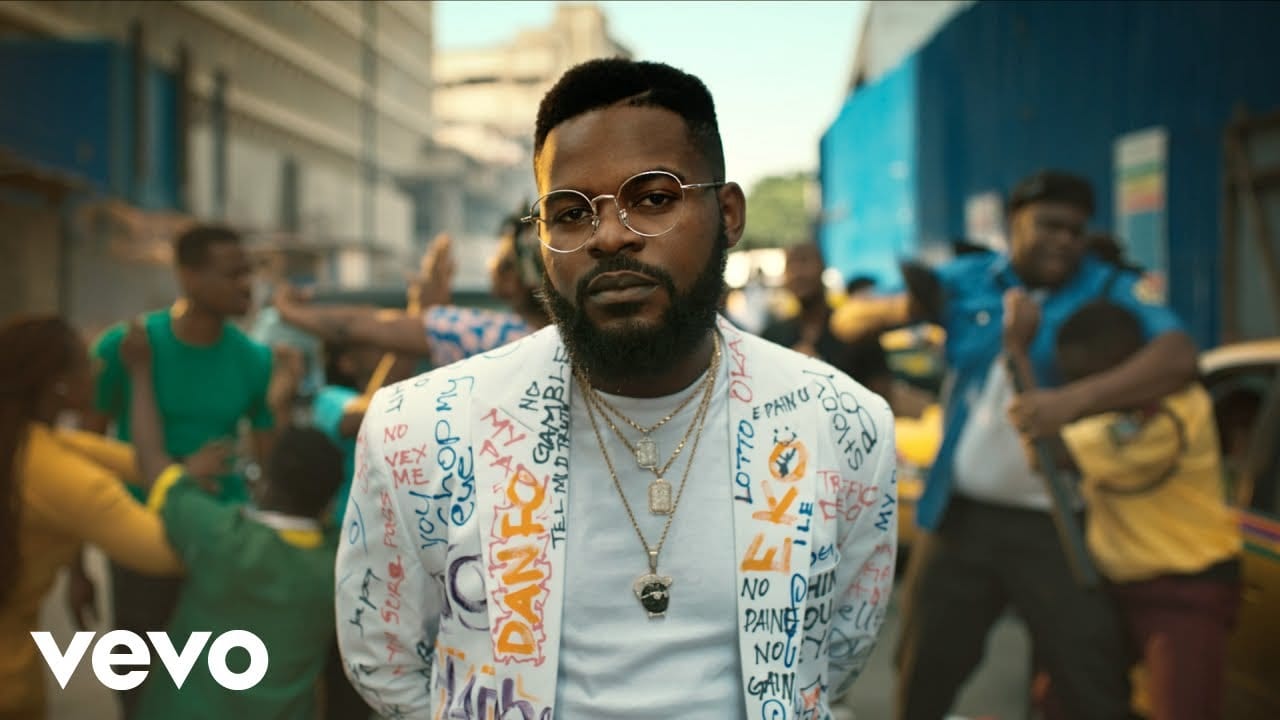 Road rage is often a comical occurrence in Lagos - Africa's most populated city. In 'One Trouser,' Falz embodies Jimi - a seemingly wealthy, but aggressive character, involved in a traffic accident with a Danfo driver, in Bode Thomas - a popular street in Lagos.

The song details the hilarious situation, the conversations and thoughts of the parties involved, as well as observers at the fictional scene. The video was directed by Dammy Twitch.