Bahd Guys Records' head honcho Falz comes through with the video for his latest record 'Mercy.' The video was directed by skilled video director, Dammy Twitch. 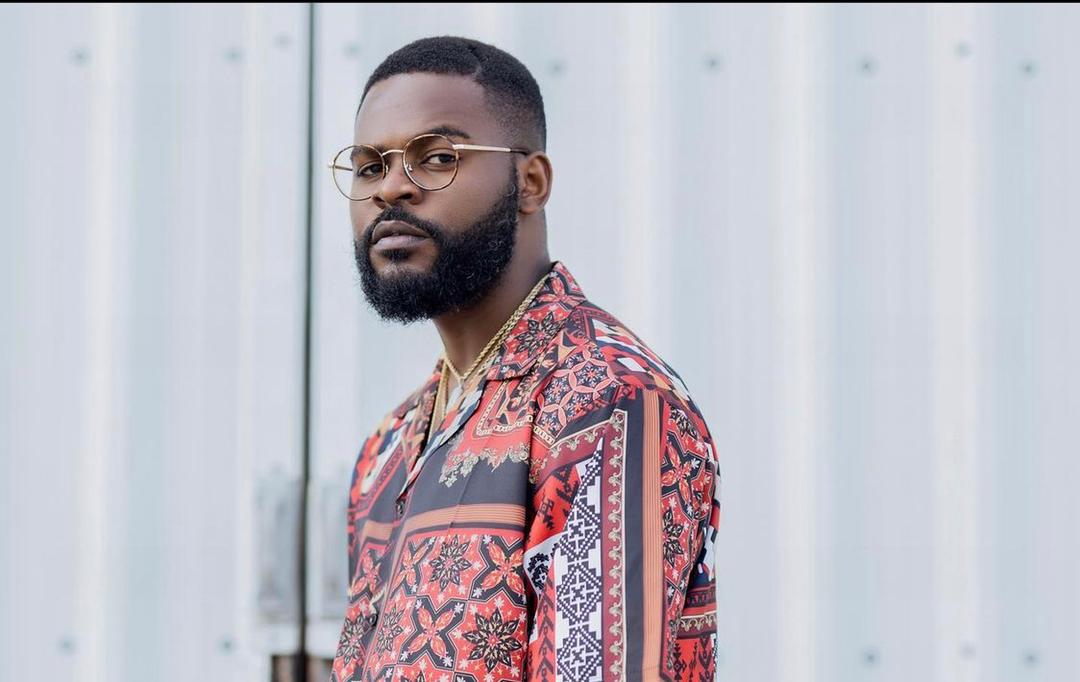 Weeks after he shared the audio, Falz unlocks the official music video of his latest record 'Mercy.' Ever since it was released, the danceable tune has been met with good reviews from fans and critics.

Produced by his frequent collaborator Sess The Prblem Kidd, 'Mercy' serves as Falz's third output for 2021. It comes after the release of 'Squander' remix which features Afro-house queen Niniola, alongside South Africa's Kamo Mphela, Mpura, and Sayfar.

Folarin ‘Falz’ Falana was born in Lagos Nigeria on October 27th, 1990. He attended St Leos Catholic Primary School in Lagos Nigeria and later went to Olashore International Secondary School, Osun state Nigeria before obtaining an LLB degree from the University of Reading in the UK. He went to the Nigerian Law school and officially became a barrister in February 2012. SEE MORE