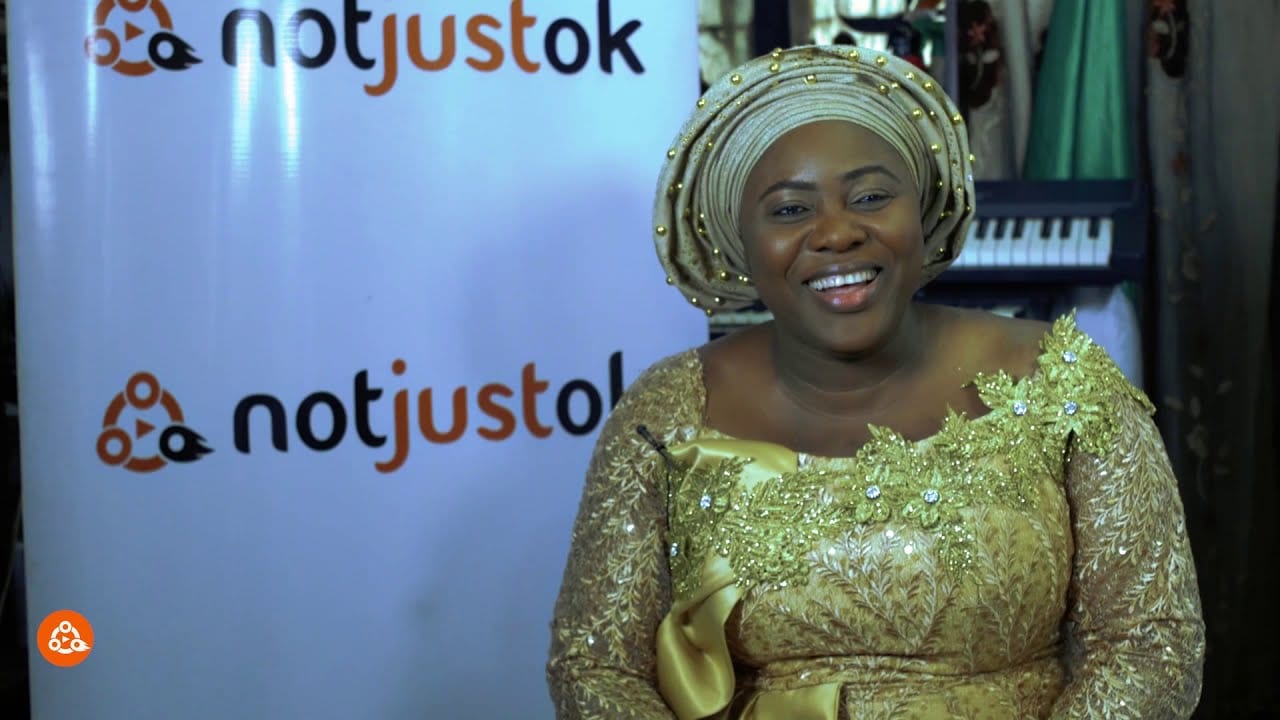 Gospel Minstrel - Evang. Toyin Leshi keeps spreading the word of God with her music and after dropping multiple videos from her latest album 'My Love Song', the woman of God further sat down with NotjustOk TV for an interview to talk about the project, the challenges it came with, her career as a whole and plans for the future.

It was such a revealing chat as Evang. Toyin Leshi let it all out with some revelations like never seen before.

Watch the interview below!