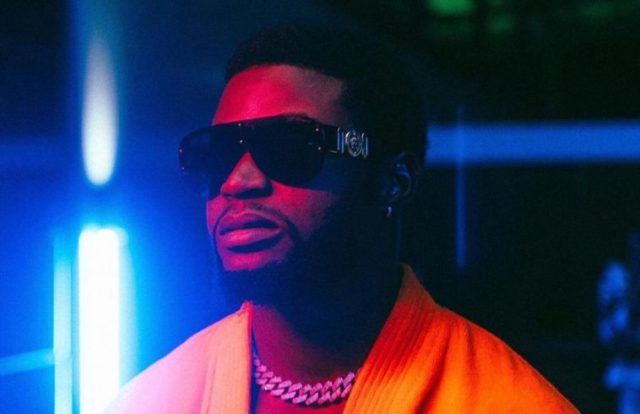 Enimoney, the official DJ for YBNL released the amapiano single in April and he follows up with a colourful video directed by veteran cinematography Unlimited LA. Aligning with the concept of the song, the video had a lot of booty shaking and whining while the party continued.

Watch the official video of 'Sugar Daddy' by Dj Enimoney