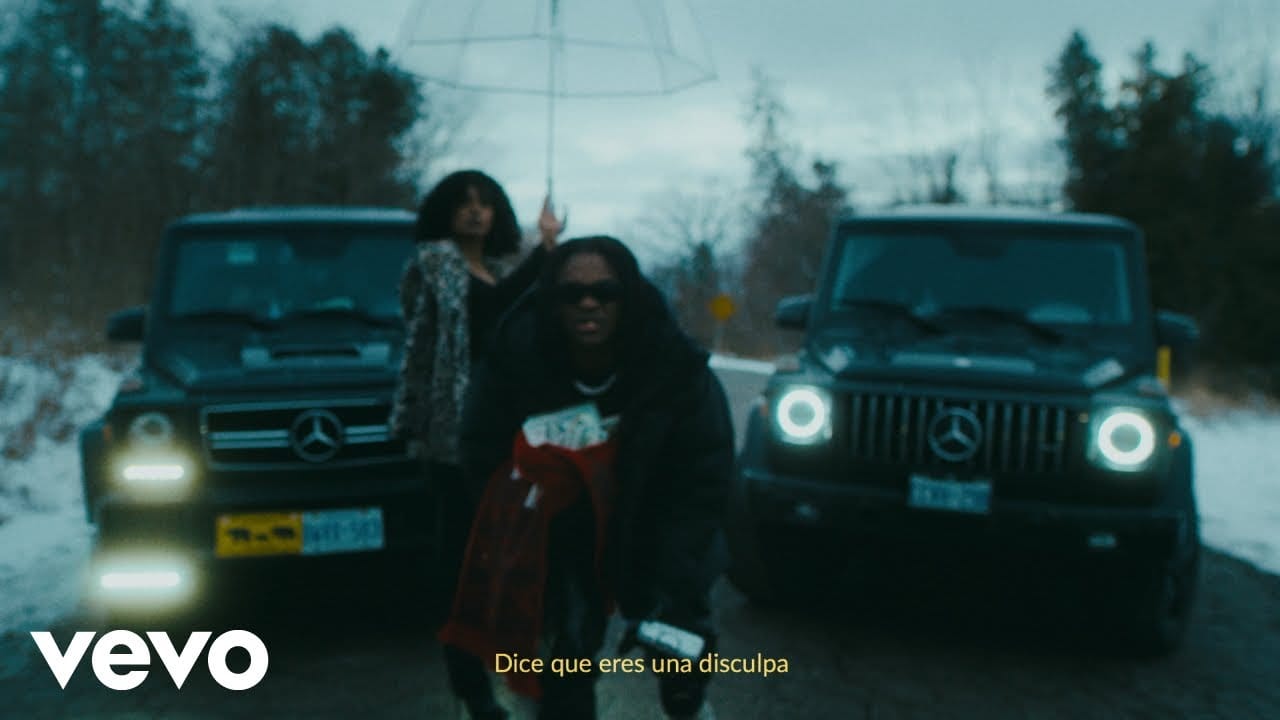 Dice Ailes upped his career ante this year with the official launch of TMM Entertainment, his self-owned label imprint and partnerships with Sony Music Entertainment West Africa and Black Butter Records UK. The first fruit of this alliance is “Money Dance,” a groovy musical highlighting his genre-bending and multi-versed ability at creating bangers with a vibe.

Since release, the “Money Dance” single has enjoyed an impressive reception round and about. The single debuted on the Apple Music Top 100 charts and was featured on the Africa Now Radio Top 5 Songs. The single also sits on some of the biggest and most popular music playlists across DSPs and continues to garner love from community, national and urban radios across continents.

With this premiere of the music video, fans get to experience Dice Ailes in his creative directing prowess on the dramatic flick which was filmed on locations in Lagos and Toronto. The cinematic visual, also a collaborative effort of Ibidunni Oladayo (Nigeria) and Eniola Yussuf (Canada) will seek to further catalyse the actual money dance in a viral challenge series that is progressively taking up the social media space.

Dice Ailes has now confirmed “Money Dance” as the single ushering in his much-anticipated debut album due in stores worldwide by summertime. Keep your eyes peeled for more Dice!