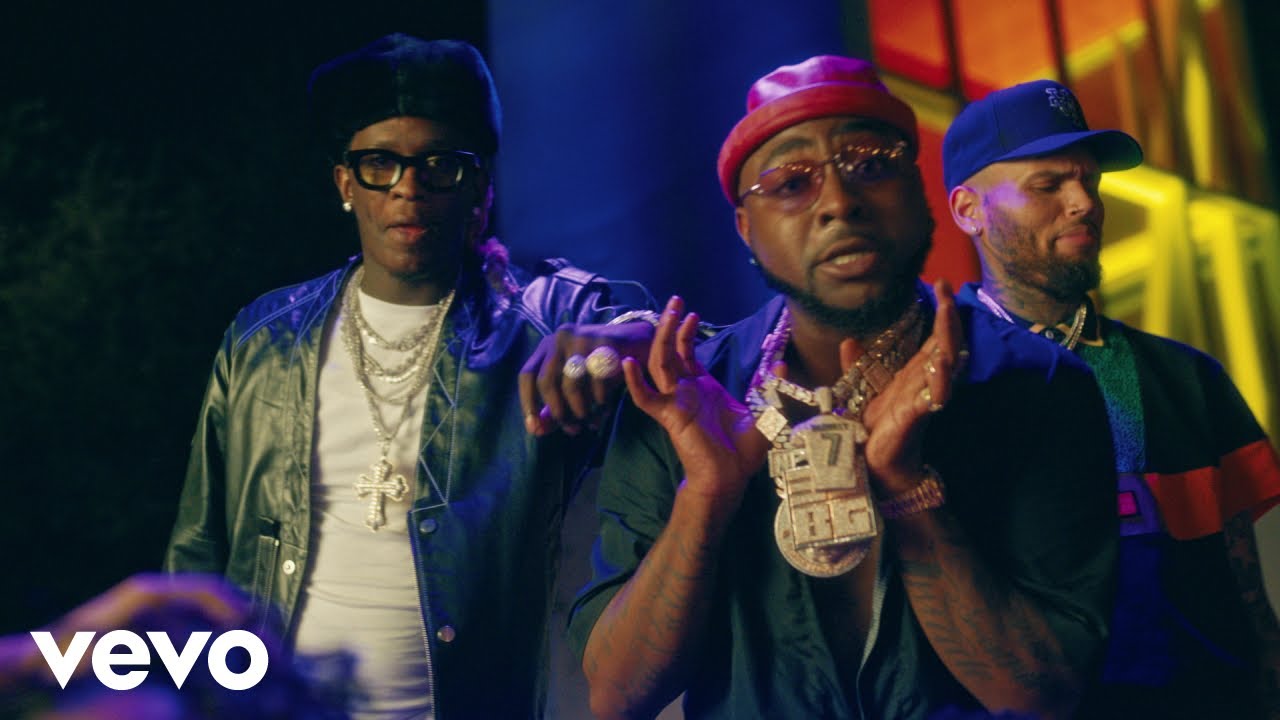 Davido has created undeniable chemistry with Chris Brown and it is a matter of fact. First, they created the hit record ‘Blow My Mind‘ in 2019, now we’ve got another, with Young Thug assisting with his sublime vocals this time around.

Produced by talented beatmaker Issac Masterdon Azeez, ‘Shopping Spree‘ serves as the 8th track on Davido‘s third studio album, the critically acclaimed and star-studded ‘A Better Time‘ LP. The video was directed by Foreign Made Films.

Davido is an American-born Nigerian singer-songwriter, recording producer, and multiple award-winner and is best known for his hit songs If, Fall, Risky, and Fem.