Davido premieres the visuals for "FEM"

Few hours after releasing his comeback single "Fem," Davido complements the infectious tune with a befitting music video without wasting much time. 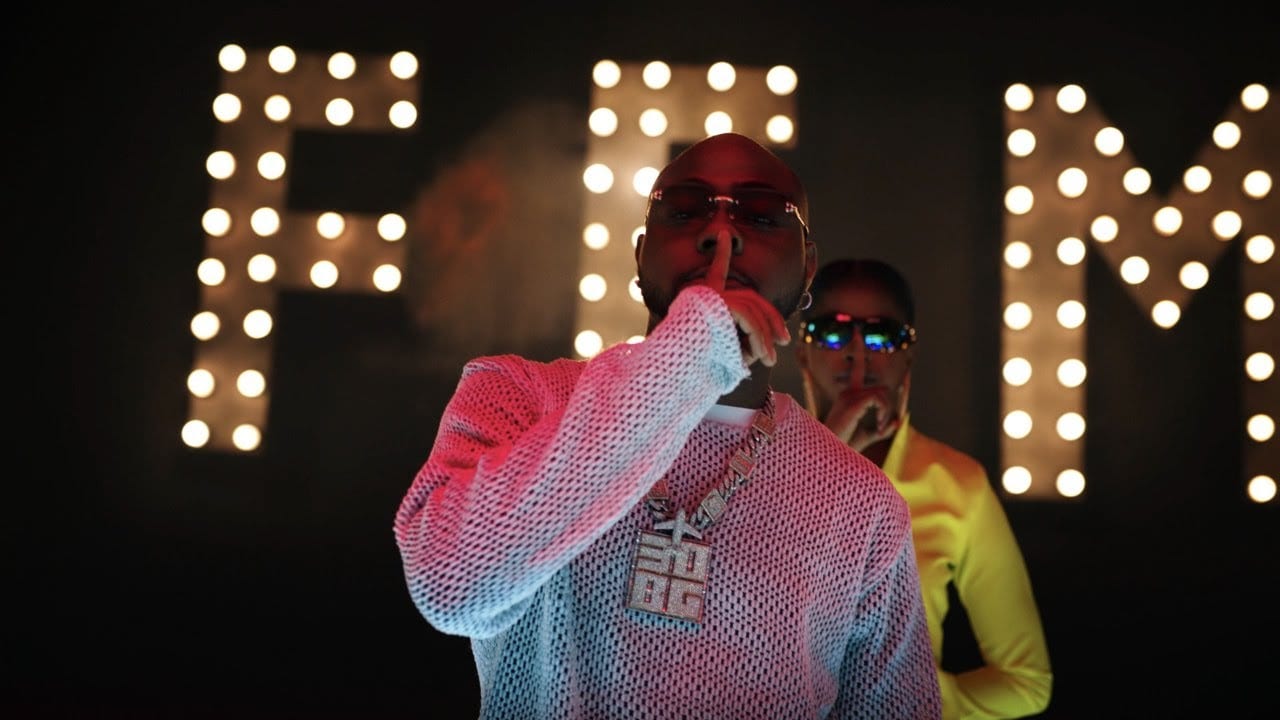 Davido has this to say;

'Fem' will serve as the singer's first official single for the year, also the first after the release of the recently released album, 'A Good Time.' The video was directed by the highly creative Dammy Twitch.