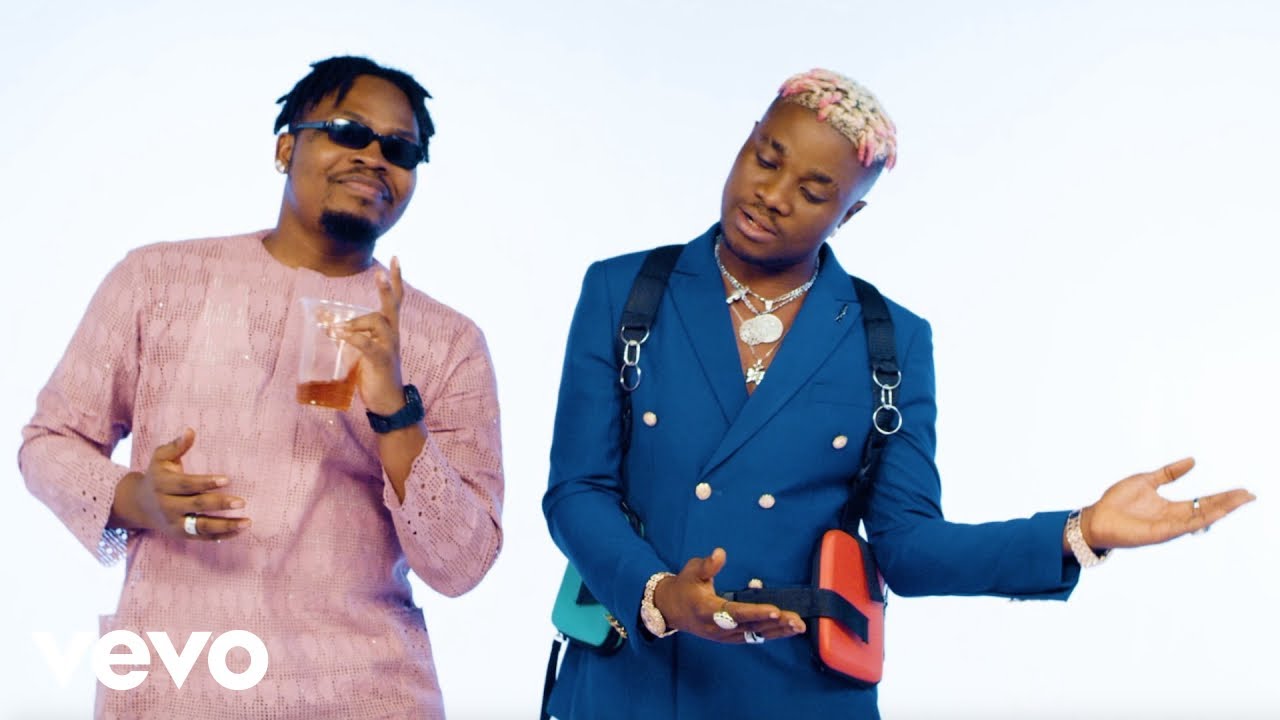 The street hop sensation has had a turn in fortune with his alliance with the YBNL crew which seems to have increased his reputation and popularity within the industry. Waka Jeje was released back in March and has done pretty well thus far.

The video to Waka Jeje was directed by Abula and sees both Olamide and Danny S in joyful and familiar mood.

Watch below and let us know what you think