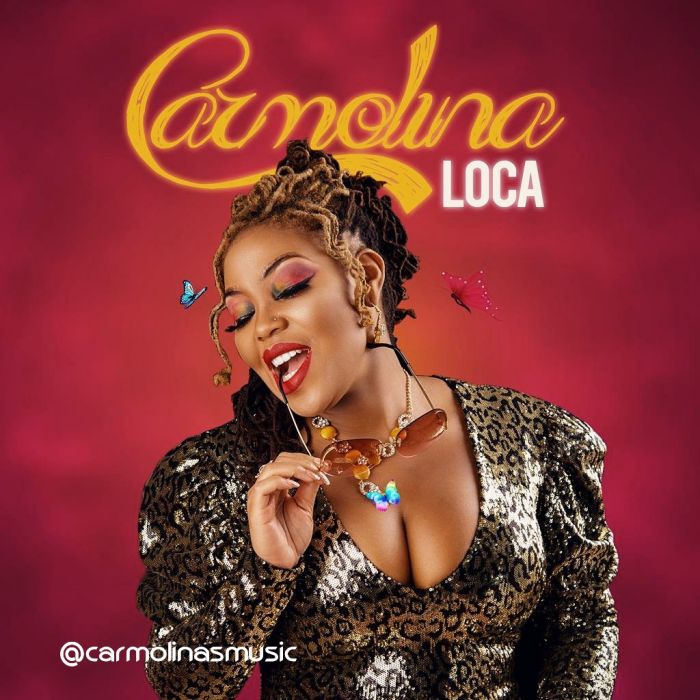 About the Song "Loca" by the Artist, Carmolina

International singer Carmolina, who has been praised for her brilliant fusion of Afrobeat, Salsa, Pop, and Classical music, premieres the official music video for her smash single titled "Loca".

Directed by popular video director Avalon Okpe, Carmolina stuns in a colorful affair which is sure to elevate on the world music stage.

Carmolina is a highly talented and classically trained musician, dancer and is also fluent in Spanish, German, Portuguese, and Criollu.

Don't forget to follow her on social media via @carmolinasmusic

Watch the Video of "Loca" by Carmolina Below