Burna Boy premieres the visuals for 'Way Too Big'

The two-time Grammy-nominated African Giant, Burna Boy reinstates his position in "Way Too Good", as he premieres the video for the fan favourite. 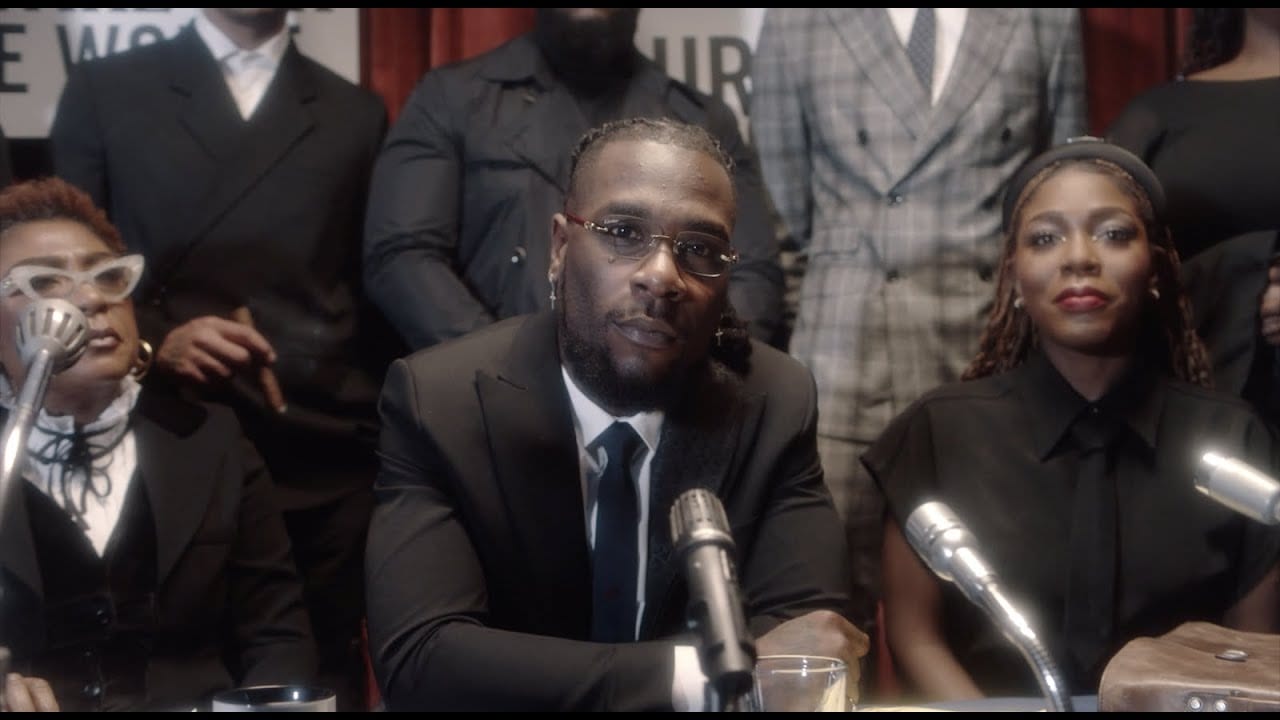 Co-produced by LeriQ and Timbaland, "Way Too Big" serves as third track off his critically acclaimed and Grammy-nominated album, "Twice As Tall."