After several years of accusing ex-bandmate, 2baba of stealing his song, Blackface finally releases an official video of his own version. 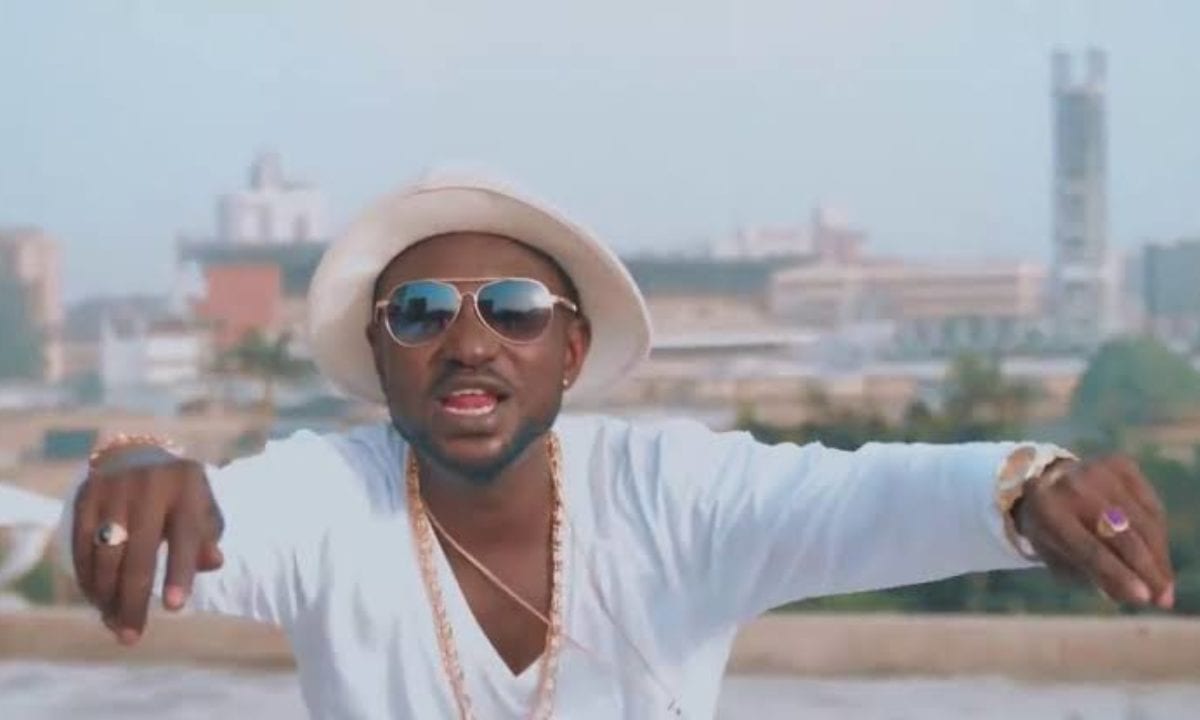 Nigerian singer and songwriter, Blackface has finally released what he tagged the “official video” for ‘African Queen,’ directed by Iyke Lawrence.

He retained elements of the original version, talking about the lyrics, chorus, verses and rhythm. Blackface is best known as the co-writer of “African Queen” with 2baba, a song made famous by the latter. This was after it appeared on 2baba‘s debut solo album ‘Face 2 Face‘ in 2004 and went on to become a monster hit record.

Can never take ur space

That’s a fact I cannot erase

And u, u are the one that makes me smile

Make me float like a boat upon the Nile

And you are my African Queen

The girl of my dreams

You take me where I’ve never been

You are my African Queen

The girl of my dreams

And you remind me of a thing

And that is the African beauty

See the video below!