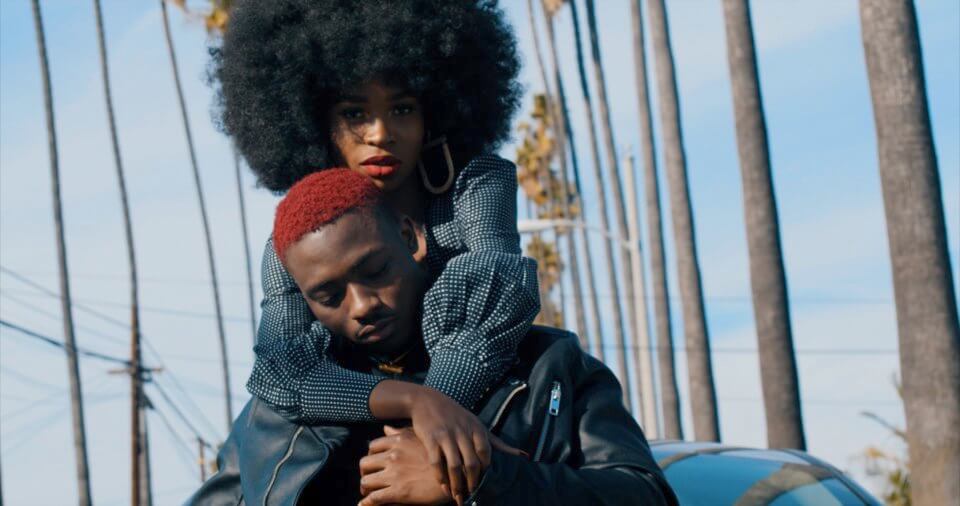 Ace producer and artist BILS is here again with the visuals of his single titled "Softly". This video was shot somewhere on the outskirts of Los Angeles, CA and was directed by 1OFMYGUYS and featured a lead model Nneka Ibeabuchi, popularly known as Africanjawn.

He just released an EP which charted #1 on the iTunes US world charts. SOFTLY is the second music video off his new EP 'MANS ON THE MOVE'.  The fusion of its sweet melodic synths, Nigerian-style rap, Afro-rhyming cadence, and soft-touch gives the listener nothing but pure vibes. This song was produced by Bils.