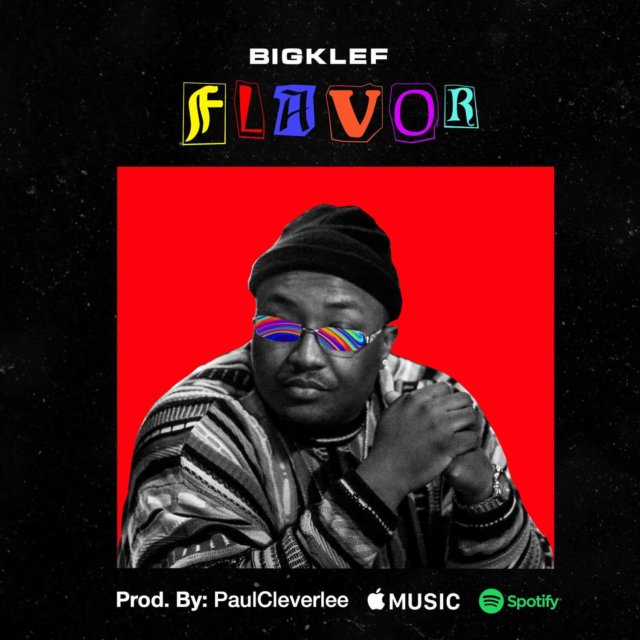 ‘Flavour‘ was produced by the highly talented Paul Cleverlee and the music video was directed by King Looi.

Bigklef is an Independent artiste, born and raised in Warri, Nigeria and he’s currently based in California, USA. He is also known as the originator of the Afro-Trap genre.

Check out his new record and share your thoughts below!