Ayo Bishi has released the single ‘Kuwecha’ alongside a video

The star singer Ayo Bishi previously released a smashed hit single dubbed “Confirmation“, A song that gained massively from far and near. Here he decided to join the Amapiano music league with his new music “Kuwecha”. Amapiano is a style of house music that emerged in South Africa in 2012. Amapiano is a sophisticated hybrid of deep house, jazz, and lounge music characterized by synths, airy pads, and wide basslines. 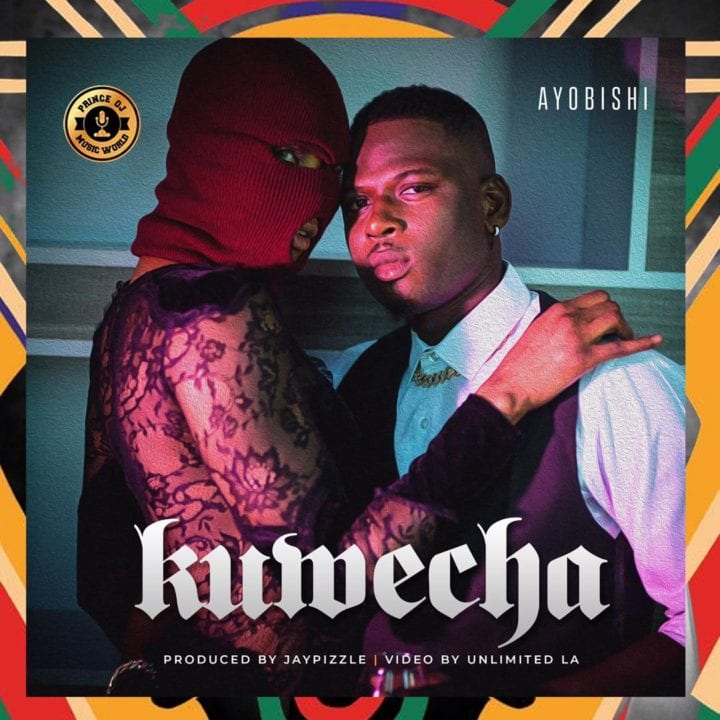 The song “Kuwecha was produced by Jay Pizzle, and visuals directed by Unlimited L.A.  The song is available for Buy/stream on all digital platforms:

With Over 64 songs to his Credits Ayo Bishi whose Original Names Are Ayodele Excel Bishi, Originates from Ojo Local Government Lagos, he focuses on the Sensual Nature of Art Aiming to depict the Compilations of love Emotions and Afro/ Pop through a combination of Art and Musical Prowess, he is currently Signed to Prince Oj Music World

Ayo Bisrhi is a graduate of Public Administration and has Also studied Mass Communications at some point, He dropped his first single confirmation August 2019 under the management of POMW.

Watch the official video of Kuwech below

What are your thoughts about this new Jam & video? Share with friends, and kindly leave your comments below, we’d love to read from you!