VIDEO: Alpha P Shares The Visuals For ‘Oh No’

Highly gifted singer-songwriter Alpha P has released the official music video for his sizzling track ‘Oh No.’ The video was shot and directed by Xela Alexander AB. 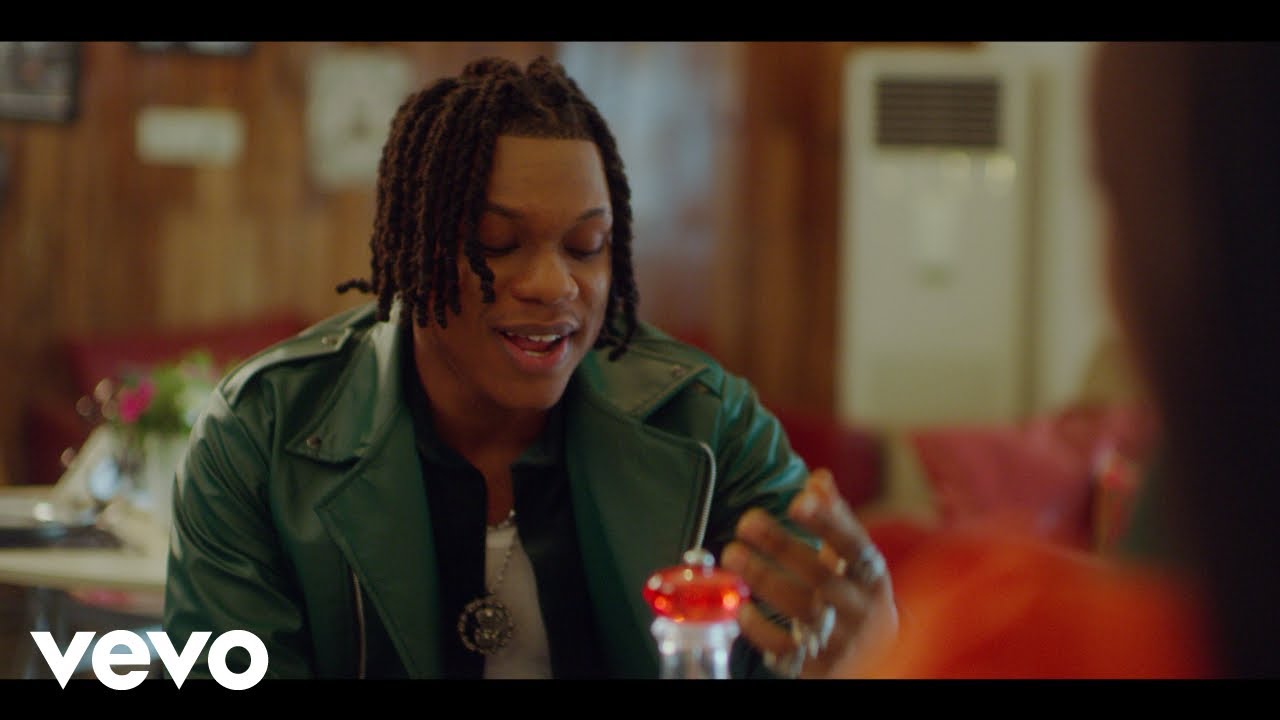 Alpha P, one of the most gifted Nigerian young acts, backs up the aforementioned acclaim, as he releases the official music video for ‘Oh No.’ The video was shot and directed by Xela Alexander Ab.

Produced by renowned beatmaker Killertunes, ‘Oh No‘ will serve as the lad’s first official single for 2021. It comes after the release of his previous project, the ‘Wolves & Mustangs Vol. 1‘ extended play.

Alpha P is a 19-year old singer-songwriter from Benin City, Edo State. He is a non-conformist using his strong passion for music as fuel to shake the Nigerian music industry. Referencing artists like Drake, Lana Del Rey, The Weekend, Khalid, Wande Coal, Wizkid, and Banky W, he draws inspiration from all genres; Afrobeats, Pop, Trap, and R&B which is translated in his ability to infuse different genres of music to create his unique sound.

Through his distinct audio and visual style of sound, Alpha P is set on making music that people truly feel and connect with, as he believes that his universal sound has the ability to reach all corners of the world. SEE MORE