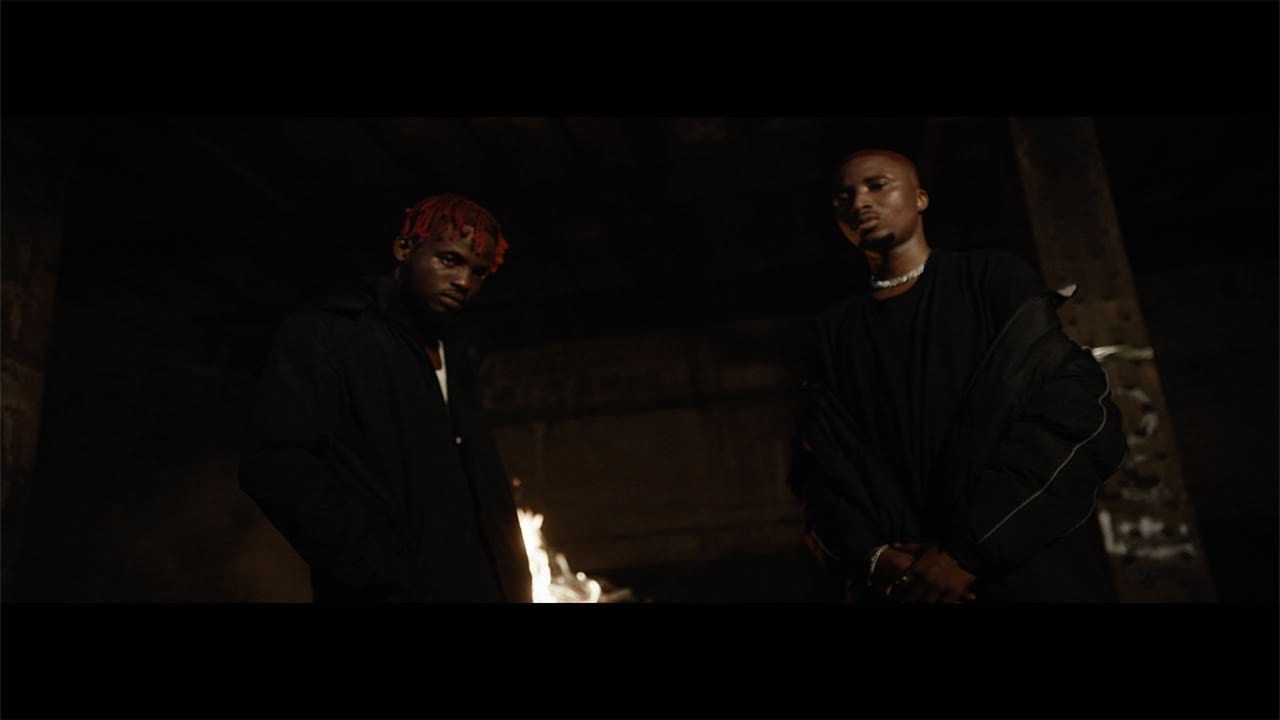 The song which ignited a campaign against jungle justice in Sub-Saharan Africa is produced by the multi-talented music producer/singer, 1da Banton.

The praised number talks about the extrajudicial killings in Africa, especially in Nigeria and is housed on their forthcoming extended play. The buzzing song gets a cinematic music video directed Onari for Prassars Collective.