After a brief hiatus, Peruzzi returns with 'Lagbaja'

It's been months since the vibe machine, Peruzzi took a break from social media and the music scene. I'm glad to announce that's he's back with some fire! 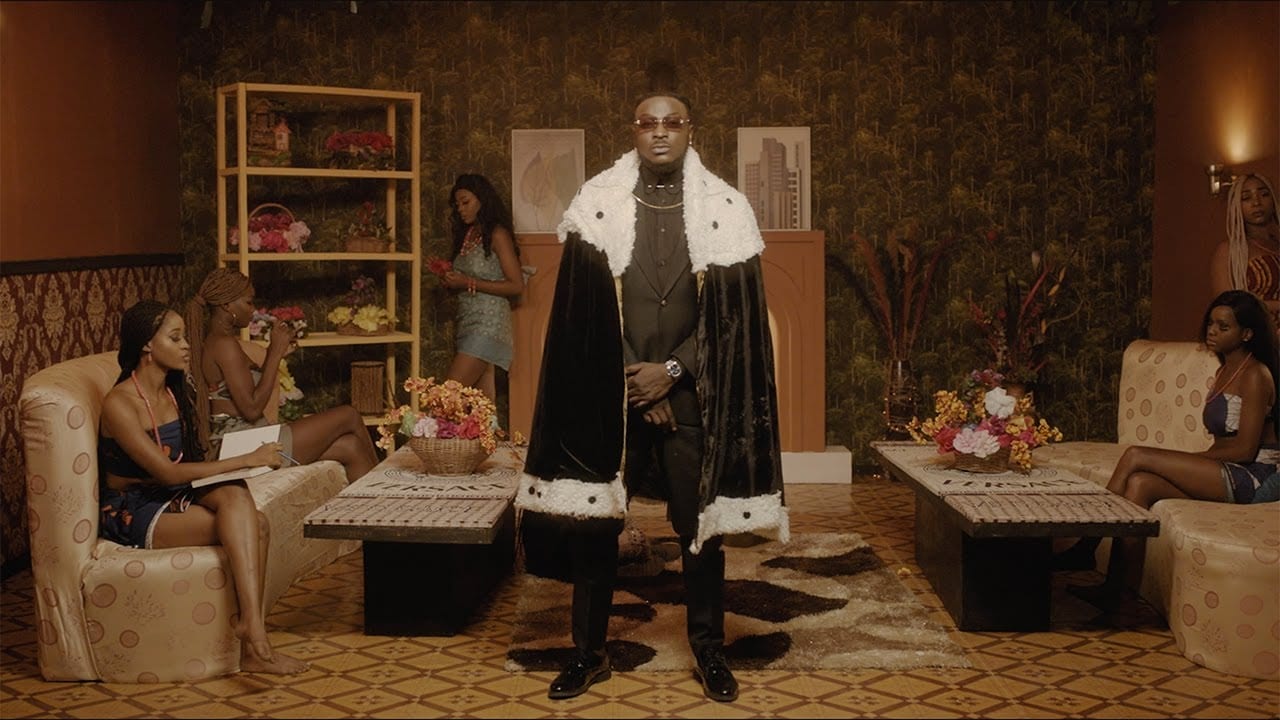 Nigerian singer and songwriter, Peruzzi aka the Huncho of Gaza, has released a new single titled 'Lagbaja,' complimented with a befitting video.

Produced by Vstix, 'Lagbaja' serves as a follow-up to his previous single, 'Cinnati Love.' The video was shot and chopped by the highly creative Naya.

Na the matter we dey solve

But e no gree solve