Christopher Onwuchay but popularly known as XT from Enugu State, was born in November 25, 1985 in Lagos Nigeria and grew up in Navy town Ojo satellite town. His father was a retired military officer and medical doctor (late) and his mother is a retired senior dental therapist she holds a master degree in Social Work and Management. XT is married and has a brother.

His hobbies are acting and music (featured in a soap titled Road to Stardom in 2011). He schooled at Nigerian Navy Nursery Primary and Secondary School Ojo Lagos and holds an HND in Business Administration and Management from Institute of Management and Technology Enugu. He later went on to study Human Resource and Management from University of Winnipeg, Canada. 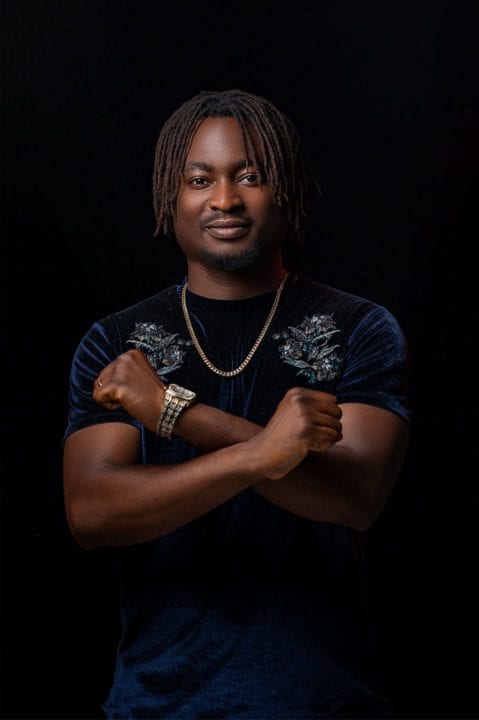 His song titled Money featuring KBD, Swissbanc was inspired by the way money controls people in a negative way, but come to think of it we as humans should have control over money, because we have the brains and not money.