Wizkid born on July 16, 1990, is multiple award-winning musician from Nigeria known for his hit albums, singles, and collaborations including Ojuelegba, Brown Skin, Come Closer, and One Dance.

He was signed to Empire Mates Entertainment (EME) records where he released his debut and sophomore albums Super Star and Ayo (Joy) and has worked with artists ranging from Beyonce to Drake. 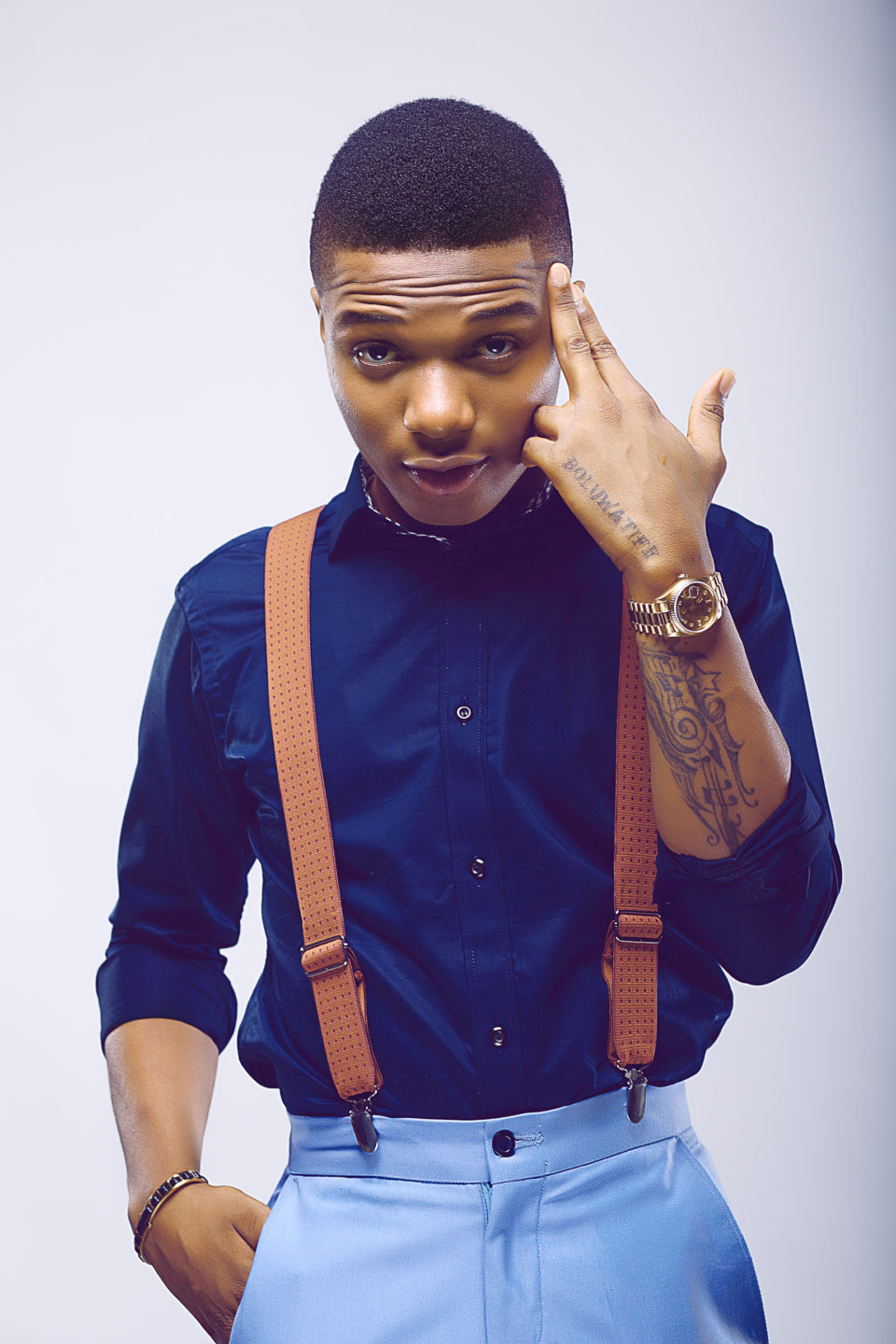 Wizkid’s first commercial feature was on M.I. Abaga’s single Fast Money Fast Cars in 2008. His performance on M.I’s song got him exposed to Nigerian R&B sensation Banky W who would go on to sign Wizkid to his record label EME Records. Wizkid went on to feature on two songs off Banky W’s debut album “The W Experience”, Tanker and Omoge You Too Much which was released in 2009. Subsequently, Wizkid released his first official single Holla At Your Boy in 2010. It was at this point he received critical acclaim and became established as a promising artist of the future.

In 2012, Wizkid released what many music lovers consider to be one of the few classic albums in contemporary Nigerian music. The Superstar album which housed multiple timeless hits such as No Lele, Pakurumo, Scatter the Floor, Don’t Dull, Wad Up featuring D’Prince, Shout Out and many more. After the success of Superstar, Wizkid headlined a UK tour between March and April 2012 and kicked off his USA Tour in July 2012 which were all sold out in each city.

In 2013, Wizkid removed EME/Konvict as his label contact on Twitter and replaced it with Tinie Tempah’s disturbing London management, sparking rumours that he had left EME. In 2014, his sophomore album Ayo (Joy) was released and that was his last album on EME.

After leaving EME, Wizkid gained a lot of success as Drake and Skepta unexpectedly jumped on an unreleased remix of Ojuelegba. A year later in 2016 Wizkid got featured on Drake’s One Dance, a song that became the most streamed song in 2016 on Spotify.

Starboy Label and other Business Deals

Late in 2014 after exiting EME, Wizkid established his own label Starboy Records and the first song released was Caro featuring Wizkid and L.A.X who was the first signed artist on Starboy. Caro was recorded and shot in the United Kingdom. Wizkid subsequently signed Terri to Starboy in 2018.

Wizkid has partnered with Nike, Puma and endorsed many other brands and has been able to increase his net worth via his label, endorsements and world tours.

Wizkid announced his record deal with RCA Records, a renowned USA based subsidiary of Sony music in 2016. A year after inking the deal with RCA, he released his first single Come Closer featuring Drake and his 3rd studio album Sound from the Other Side (SFTOS).

A feud occurred between Wizkid and Davido’s DMW in 2017 in Dubai in the parking lot of the venue of One Africa Music Fest. There have also been several subliminal tweets from Wizkid towards Davido and vice versa. It appears their feud has currently been resolved.

Wizkid Made In Lagos Album