Do you think you know Olamide aka ‘Baddo’ well enough? From Biography to Latest Albums, Songs & Videos, News, Awards, Networth & Lifestyle, Here is what you may have missed out

Who is Olamide ‘Baddo’?

Popularly called ‘Olamide Baddo’, ‘Baddo’, ‘Baddo Sneh’ or simply ‘Olamide’ is a Nigerian singer-songwriter and indigenous hip-hop rapper. He founded the YBNL Nation, an independent record label where several top Nigerian Music Stars signed under its imprint. Olamide flows in his native language, Yoruba, and he is an award-winning Nigerian rapper.

What is Olamide ‘Baddo’s Real Name?

When is Olamide’s Birthday?

Baddo is a multi-talented artist who majors in ‘Rap’ and ‘Afropop’. His Rap is a mix of Yoruba and English, with street slangs and Pidgin. 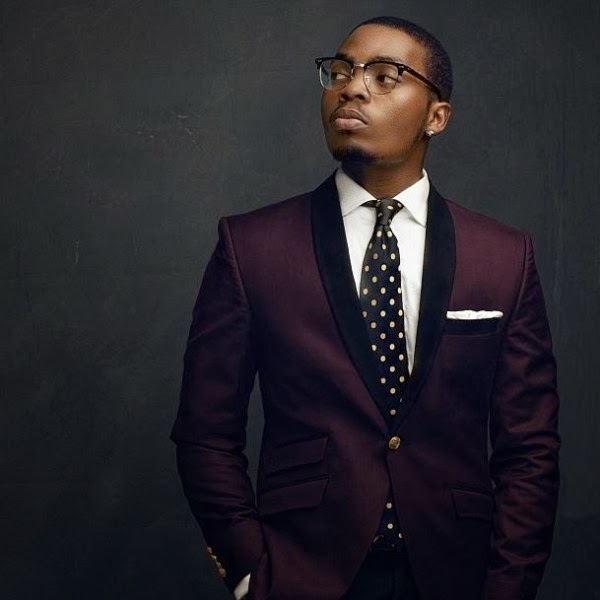 Olamide fell in love with Rap music as early his primary school days. Soon, he discovered he also had the talent to Rap and began to nurture that talent in the year 2000. Since then he has featured on songs like “I’m grateful” by Maiojoe, “Take me there” by Jahbless and he has dropped some nostalgic lines on the collaborative track between him, Zara, and Adol called “Naija Hail”

Being a versatile artist, he not only raps but also writes for different genres of music such as Hip Hop, R&B, Reggae and Pop. Although his mentor is Jay-Z, he also appreciates music from the likes of Ludacris, Birdman, and Lil Wayne.

How many Albums & EP has Olamide Released?

Olamide Baddo has 11 studio albums & Eps, over 40 singles and a collaborative album.

Rapsodi was released in 2011 under the Coded Tunes record label. It was Olamide’s debut album and consisted of 16 songs which had guest appearances from Pheelz, 9ice, D’banj, Wizkid, Reminisce and many more. Rapsodi is a hip-hop album performed in the Yoruba language.

Lagos Nawa, Olamide’s 7th studio album was released on 17th November 2017. The album consisted of 17 songs with four guests artistes namely; Reminisce, Timaya, Tiwa Savage and Phyno. The songs on the album were entirely produced by Pheelz bar ‘Shine’, which was produced by Olamide. The album was mixed and mastered by B Banks.

999, Olamide’s 10th studio project was released on the 10th of February 2020. The EP was made up of 9 tracks which featured guest artistes which included Phyno, Cheque, Snow, Jayboi, Milly, Rhatti, Sosa- E and Jack Millz. The likes of Pheelz, ID Cabasa also got production credits for the EP.

Carpe Diem, Olamide’s 11th studio album was released on the 8th of October 2020. The album consisted of 12 tracks which featured some of the hottest Nigerian artistes as at the time of it’s release. The album featured acts like Peruzzi, Omah Lay, Bella Shmurda, Phyno, Bad Boy Timz and Fireboy DML. The album included hits like ‘Loading’, ‘Infinity’ and ‘Triumphant’. Carpe Diem was distributed by An American company, Empire Distribution.

How Many Awards Has Olamide Won?

The Talented Rapper, Olamide has won over 25 awards and Many Recognitions worldwide.

What are Olamide’s social media handles?