They came into the scene in 1997 as a kwaito group with their late member Tebogo Madingoane, who died on the 14th of February in 2004, when they released their self titled album.

They released their 1999 album titled Music Revolution before releasing the direction-giving Gate Crushers in 2000 which included their hits Looto and Majika. After a near-fatal crash that left Nhlanhla Nciza hospitalised for a while they released their critically acclaimed album Sibongile (2002) featuring the hit single Ndihamba Nawe which is still relevant many years later. 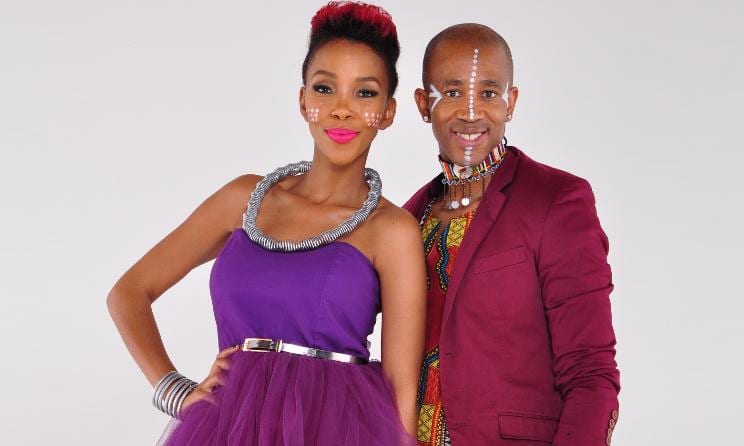