The much anticipated 2021/22 Premier League season will kick off today, Friday, August 13th, 2021. Football clubs will hope to get a win in their first games to boost their confidence going into the rest of the season. Promoted side Brentford will welcome Arsenal in the opening game of the season. 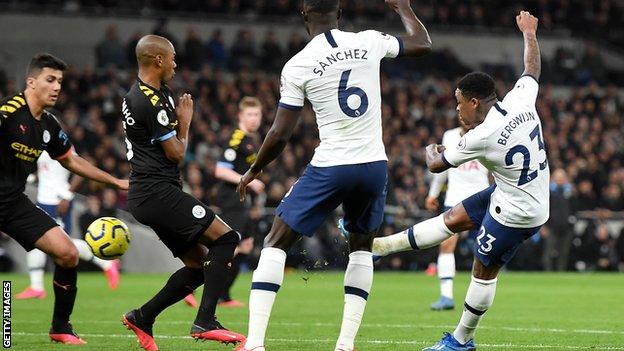 The Key fixture of this weekend's games is between Tottenham and Manchester City on Sunday, August 15th, 2021. We expect the match to be interesting and have plenty of goals in it.

Manchester City will look to start their title defense with maximum points to serve as a reminder to other clubs what they are capable of doing. Tottenham on the other hand will want to begin a season on a high and hope to get as many points as possible.

We will take at some statistics going into the key fixture of this weekend.

(3) The Citizens have lost their last three away games against Tottenham in all competitions, Pep Guardiola has never lost four away games in a row in his managerial career.

(5) Manchester City has won their first league match of the season in each of their last 10 top-flights seasons stretching back to the 2011-12 season.