Thomas Tuchel is Confident Lukaku Will Be Ready to Play Arsenal

Chelsea's manager, Thomas Tuchel, is expecting that Romelu Lukaku would have completed his quarantine process by Tuesday, August 17th, 2021, so he can join the team for training. The German was speaking to journalists on Chelsea's website on Monday, August 16th, 2021. 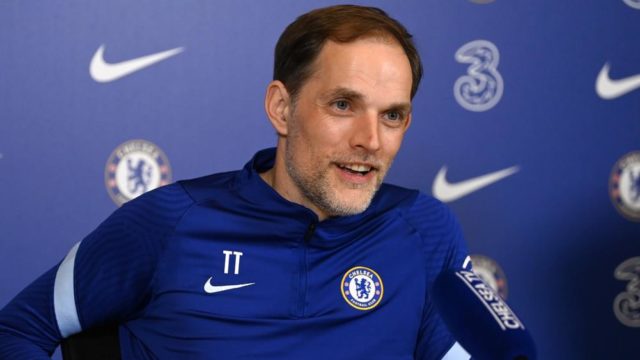 He expressed his confidence that the Belgian should be ready for team selection when Chelsea travels to play Arsenal at the Emirates on Sunday, August 22nd, 2021.

Lukaku completed his deal from Inter Milan on Thursday, August 12th, 2021. It was a deal that saw Chelsea break their transfer record.

We expect Romelu to finish quarantine in time to be able to join team training on Tuesday, because Monday is our day off. So we will try to prepare him to play against Arsenal and hopefully he can be on the pitch.

Lukaku helped Inter Milan win the Serie A last season for the first time in ten years. He finished the season with 24 league goals, 11 assists. This feat made him the second-highest goalscorer behind Cristiano Ronaldo in the league. Tuchel will hope the 28-year-old striker can replicate such a performance for Chelsea this season.