Manchester United and Liverpool will renew their hostilities on Sunday, October 24th, 2021 at Old Trafford. The hosts have been in a poor form in the league, as they have failed to secure a win in their last three games. 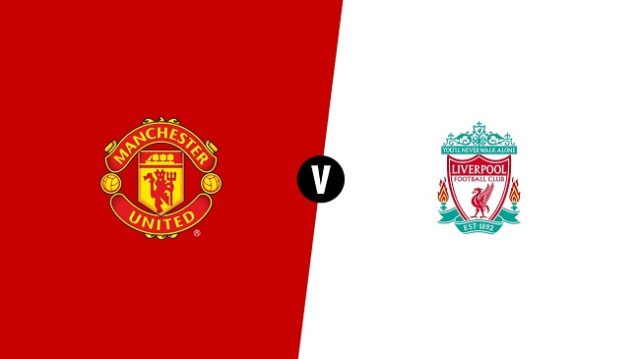 Liverpool has been in fine form all season as they are yet to lose a game across all competitions. The Reds have also scored at least three goals in their away games this season, which will be a big worry for the Red Devils.

Manchester United have been disastrous in their last three games. Losing to Aston Villa at Old Trafford, playing a 1-1 draw with Everton, and losing 4-2 to Leicester City, which ended their away unbeaten run. The Red Devils have now won 4 games, drawn 2, and also managed 2 defeats.

Liverpool have drawn two and managed only a win in their last three Premier League games. The Reds drew against Manchester City and newly promoted side Brentford, but they thrashed Watford 5-0 in the last league game.

Manchester United will go into the game with the confidence of having Cristiano Ronaldo on their team. The Portuguese have failed to score in his last two Premier League games, but the Reds' defenders can not afford to snooze because they will be punished if they do.

Liverpool has the firepower of Mohamed Salah, Sadio Mane, Bobby Firmino, and Diogo Jota to call on when they travel to Old Trafford.