Tottenham's striker, Harry Kane, has trained with the team for the first time this season. The English man has been in the news since the start of the summer transfer window as he is been linked to Manchester City. 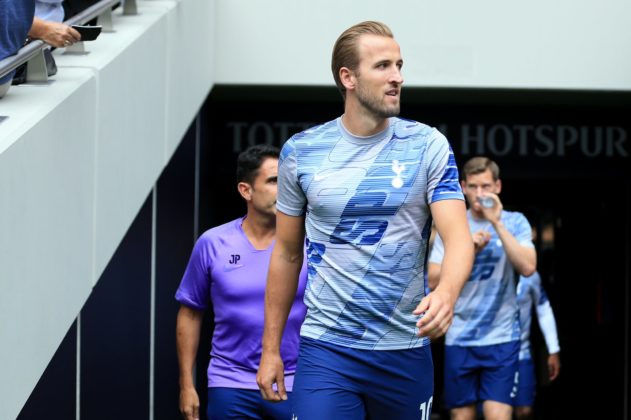 The striker has been under scrutinization by fans of the club after he failed to resume training on Monday, August 2nd, 2021. Kane took to social media via his official Twitter account to explain his reason for being absent from training.

Kane has reportedly been staying at Spurs training ground hotel, The Lodge after coming to the UK from his holiday in the Bahamas. It was required that the Three Lions captain isolates upon his return, hence why he could not join his teammates in their Premier League's opening game against Manchester City on Sunday, August 15th, 2021.

Sky Sports confirmed the news of the striker showing up for training on its website on Tuesday, August 17th, 2021.

The 28-year-old is expected to make his first appearance of the season for Spurs as they face Pacos de Ferreira after he was been named in the team list for their Europa Conference League play-off game in Portugal on Thursday, August 19th, 2021.