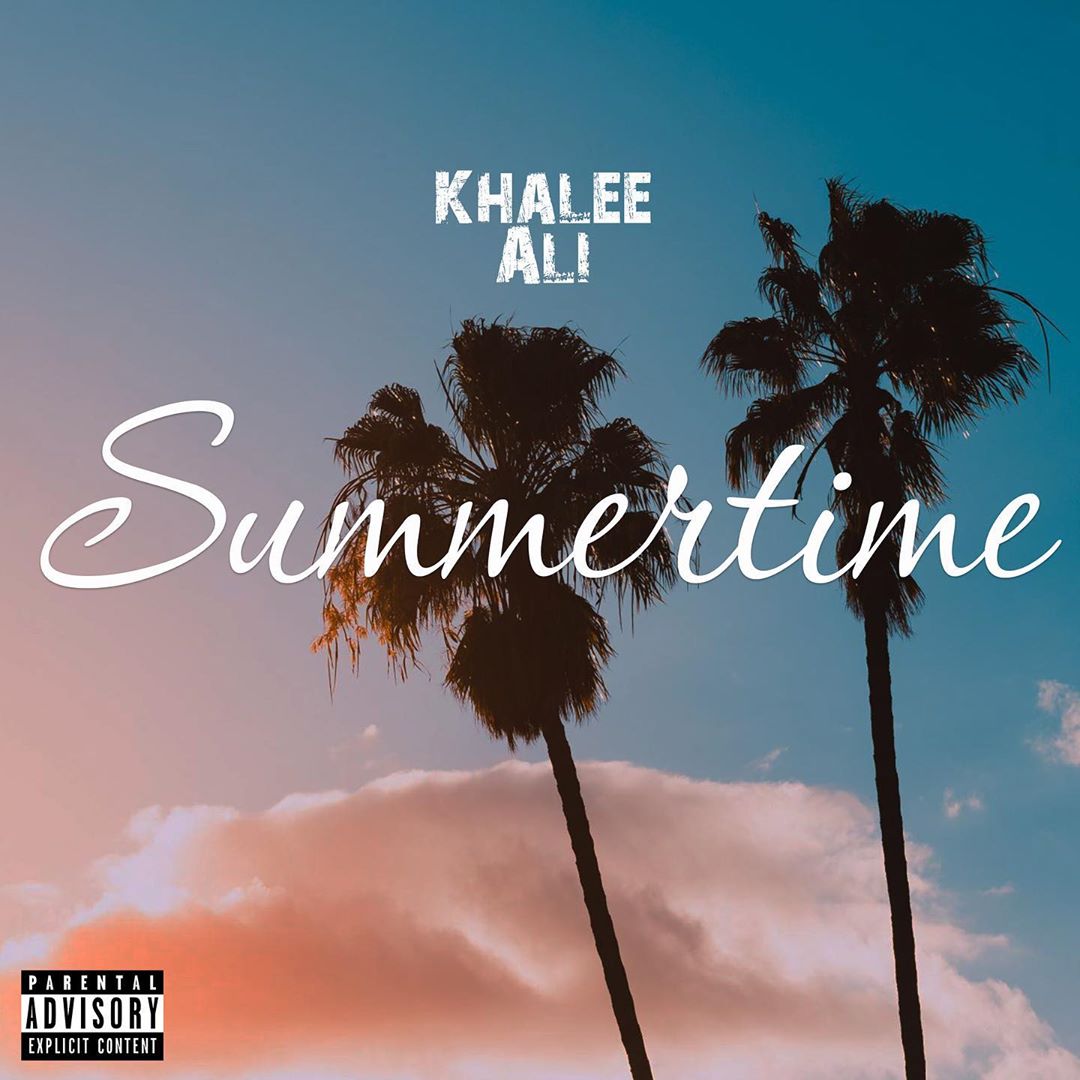 What started in his bedroom a few years ago has since grown into a career that includes infamous venues, thousands of streams, and the latest single from Khalee Ali; “Summertime.”

With his rap influences ranging from the Legendary 2pac, Biggie to the modern stylings of Newer generation rappers, Khalee Ali brings audible diversity to the table like no other with his new single, “Summertime”, His emotive ways bring the fusion to life and help usher in a wave of hip-pop that is not afraid to abandon the rules of the expected. “Summertime” follows the success of his “Old Ways” Album which has racked up more than 20, 000 Spotify streams since its 2019 release.

Moses Ikape (born 30 July 1990), better known to his fans as Khalee Ali, is a Nigerian born rap artist. Khalee Ali realized the importance of owning his masters and rather than signing to record label, he remains independent. He's a well-rounded artist and continues to push boundaries in music.

Early Life
Moses Ikape was born and raised in a mid-sized town Makurdi situated in Benue, a state in Nigeria. In an interview earlier last year, Khalee Ali stated that his passion for music started at an early age and he already knew he wanted to be a musician from first grade in primary school. He participated in school talent shows with interest in drumming. He pursued his interest by studying drums via a local church.

Khalee Ali spent his teen years perfecting his art and finding his inner voice while attending college.
In 2013, he graduated from the Federal University Of Technology in Minna and completed his National Youth Service the following year before relocated to South Africa to pursue his music.

Debut album: Old Ways
In early 2019, Work began on Khalee Ali’s debut album "Old Ways". The entire project was conceptualized and produced at his new home in Johannesburg, South Africa. He collaborated with Nigerian Producer 8notes, to put together the project he calls "Old Ways". This body of work promises to be a classic hip hop album with catchy flows and relatable storylines.