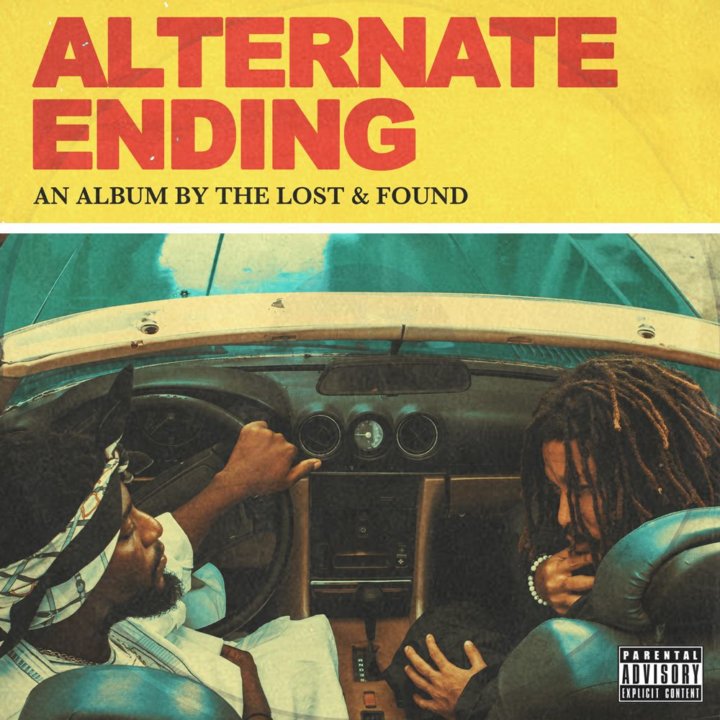 Off their just released sophomore album titled "Alternate Ending", the duo of Boogey and Paybac comes through with two singles.