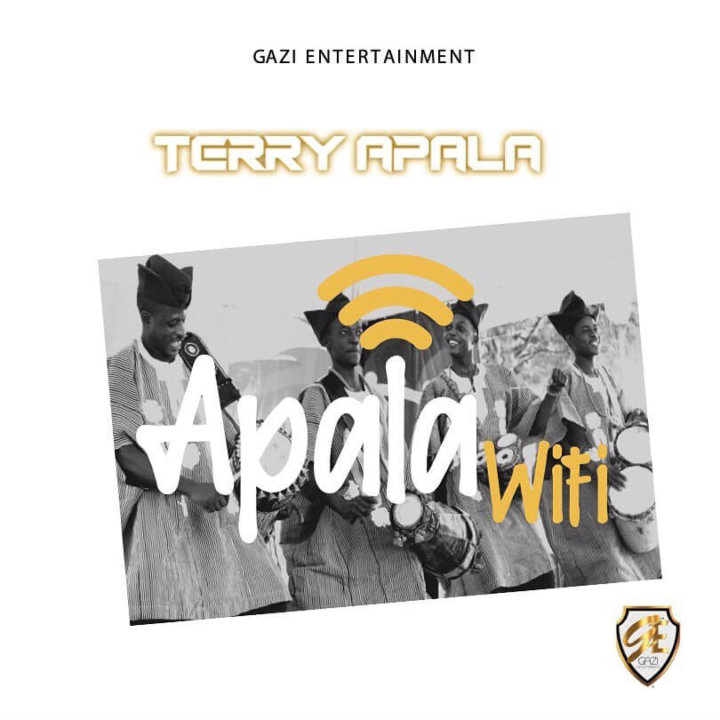 In recent times, Terry Apala has been creating a buzz about Apala Wifi and there’s been massive anticipation regarding the movement. He takes a good step forward as he dishes out this outstanding joint which serves as his second official single for the year, following the release of ‘Bread Ati Ewa‘ featuring indigenous rapper, Zoro.

Terry Apala once again shows is musical prowess and versatility on this new amazing joint while maintaining his precious Apala signature.

Waste no time to check it out! 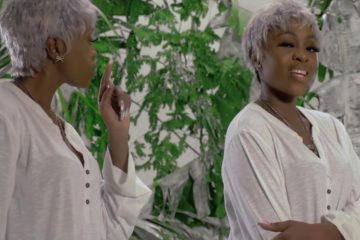 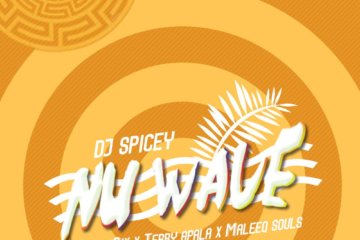 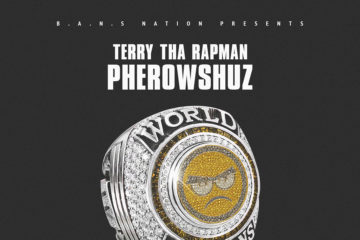 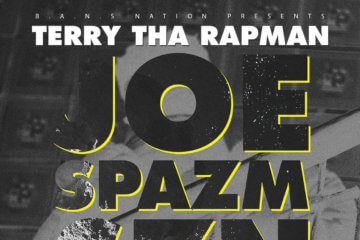 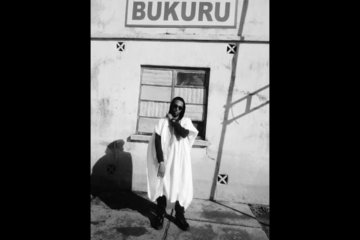 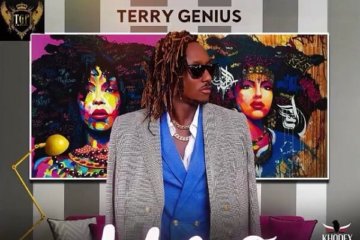