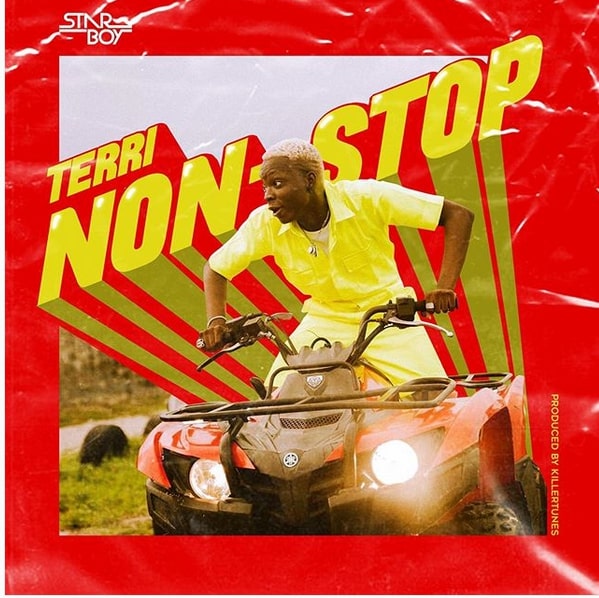 Terri who recently appeared on T Classic‘s ‘Kana‘ now got a new single for the fans. The song serves as his third single for the year, following the release of his previous singles ‘Same You‘ and ‘On Me‘.

Check ’em out below! 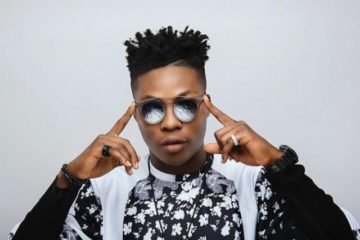 Do Non-Renewal of Deals Affect The Growth of… 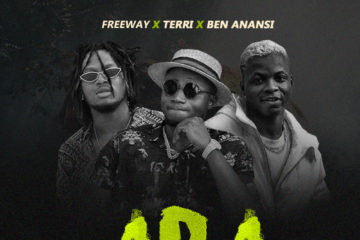 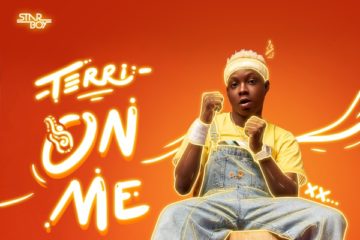 VIDEO: Terri – On Me 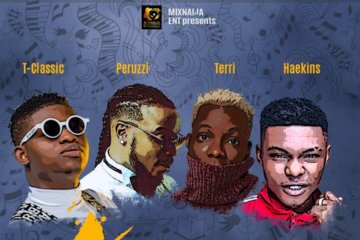 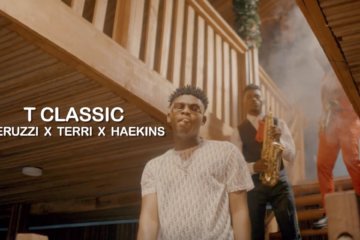 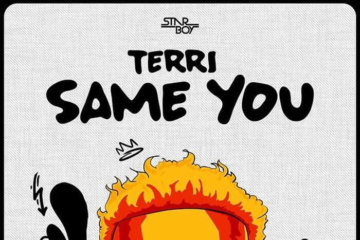