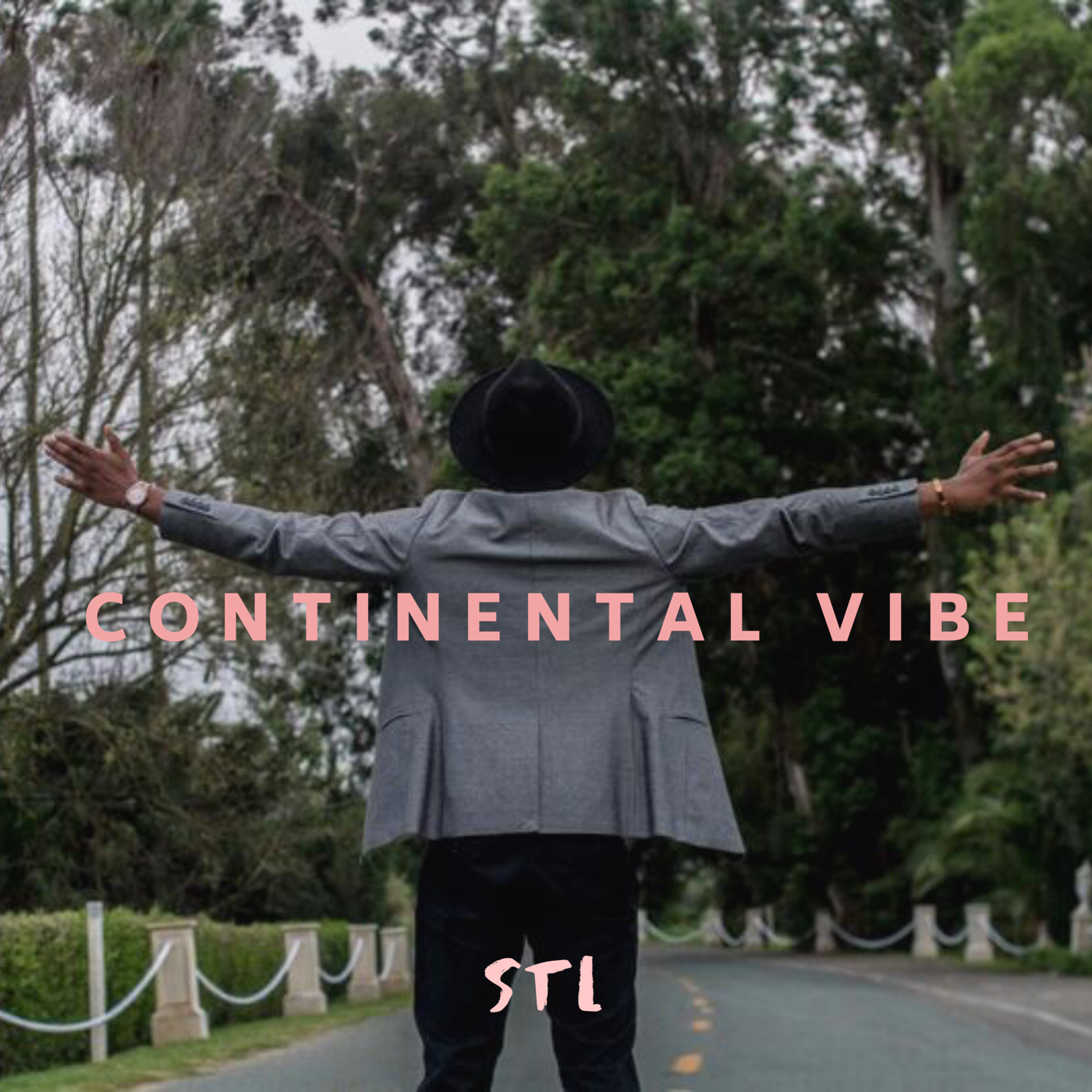 The 8-track project showcases the young singer’s versatility as a singer and rapper. STL brings a refreshing twist with songs like “Free”, “Inside” and others on the EP. He enlists producers Emerald P, Ogebeats, Nagra, Mantra and King Maliqq; with features from Dev West, Hi Idibia and Ajala to create a sweet fusion of Afrobeats music.

STL, born Stainless Ehimamiegho on September 12, 1997, in his hometown, Benin City in Edo, Nigeria. He grew up in Lagos, Nigeria, where he attended primary and secondary school, before relocating to the U.S with his family. He has performed alongside A-list Afrobeats acts on tour in the U.S, including Burna Boy, Tiwa Savage, Davido, Mr. P, Kizz Daniel, including his older brother, Filon Jay.

STL stays recording, performing and building his craft, to become one of Nigeria’s most sought after acts.