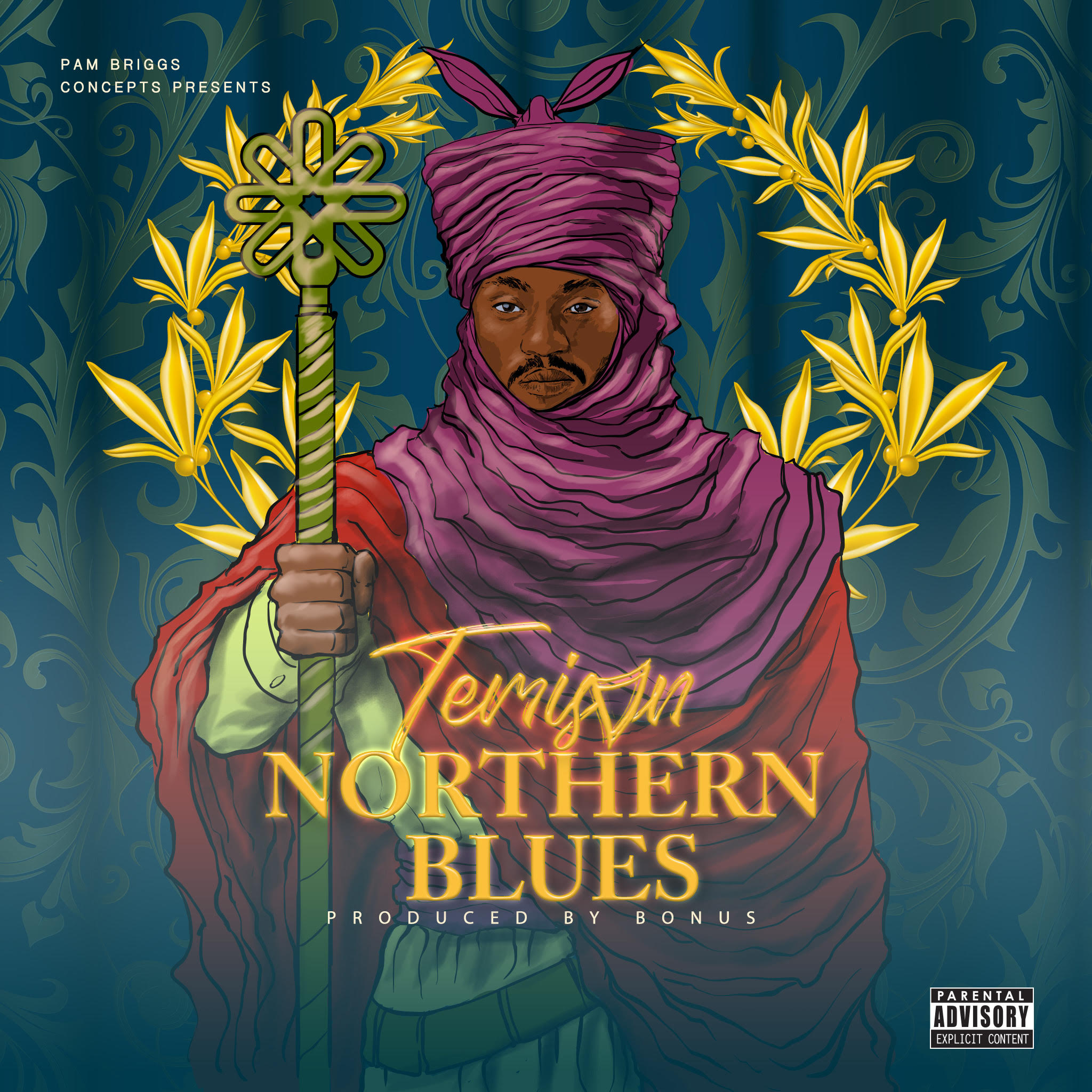 Overview of The Northern Blues by Temisvn

When I got this single in the mail, I was excited. Why? This is the fourth sound in my Sukomusic folder and as someone who has always loved Temisvn’s sound, I couldn’t wait to unravel the beauty in the music.

Temisan, who is a true multilingual, northern-bred Nigerian creative uses Urhobo, Hausa and English to take us with him on his journey of self-discovery.

Here, he tells us how he has had to push through closed doors and deal with the highs and lows of making it on the path that he has chosen for the best part of the last decade. When listening, picture yourself on an express way like say Kubwa expressway or on Lekki - Epe at midnight with only your thoughts for company.

From the first bar, Temisan touches on many important topics within Northern Blues; such as resilience, self-preservation, composure, faith, and the decision to put earning an honest living above unstable relationships; putting his own life first, within whatever arrangement he has with a partner because quite simply, “ba ke ba ne ni’ke tunani”( I’m not thinking about you.), I’m thinking about money.

The production which is by Bonus mimics sounds from Arewa strings and percussion instruments- the Sakara drums and the Kora are the mirrored sounds on this record.

This is the jam for those who are looking for the words to describe their choice to be self-aware and live their lives aware that something higher than them has kept them and that will thrive regardless of all that that they face and who is watching.

Discover more than I can say…