Eri Ife Tells A Tale Of His Two Lives in ESQUIRE 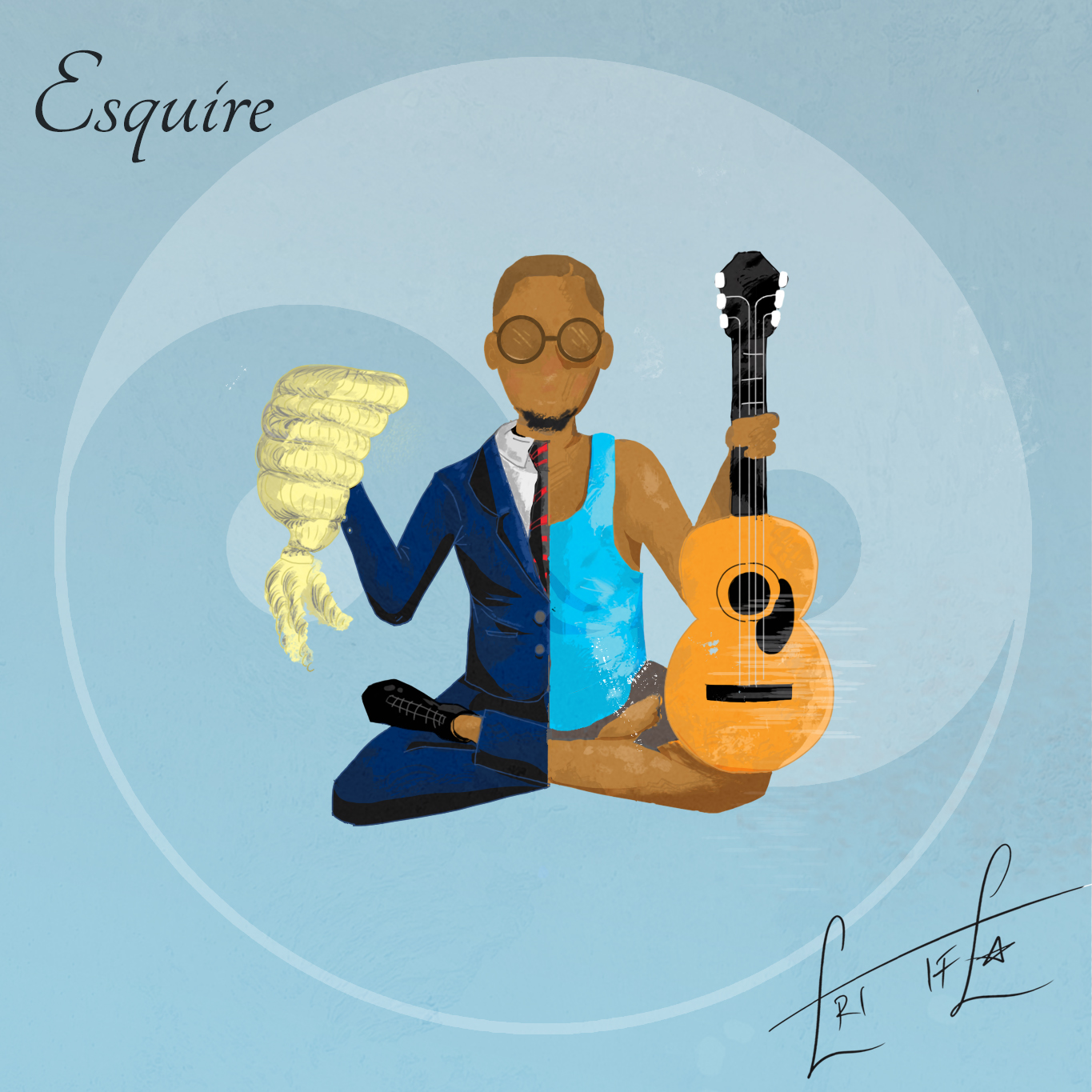 309 Entertainment is pleased to announce you that our artiste - Eri Ife has released a new single titled Esquire.

The song is as of this moment available exclusively on Apple Music. It is a song that talks about the fun and stress of one person trying to balance two lives/careers as different as that of a lawyer and musician. Esquire, produced by Dami Rore, mixed and mastered by Remy Baggins, encompasses a subtle Afro pop, with more of a Highlife feel.

Esquire, the song, is the first single off a collection of 6 songs contained in Eri Ife’s sophomore EP of the same title, Esquire, set to be released on all platforms on the 3rd of April, 2020. The EP speaks of passion [Esquire], of love [Ba Mi Lo], of heartbreak [Dusty Love], of supplication [Way Out], of contentment [Satisfied] and of gratitude [Thankful]. It has a variety of genres ranging from the Reggae to the Afrocentric, amongst others. A team of creatives worked with Eri Ife on this project to create something of a spectacle. These creatives include Efe Oraka, Logan February, Maka, Jinmi Abduls, Sirbastien, Remy Baggins, Psychoterror and Dami Rore.

Eri Ife, the Ibadan-raised crooner, has over the years released several projects into the music space. His creative presence has gained momentum and even convinced Bella Naija Music to rate him as Nigeria's next A-Lister. His last release - Dear Future Wife (DFW), created in collaboration with Remy Baggins and TeeY-Mix, was nothing shy of a solid groove. Demonstrating the artistic evolution of Eri Ife since the release of his first EP - Eri Ife: The EP (March 2017). The EP was described as refreshing (by Don Jazzy) and beautiful (by Adekunle Gold) and had a lot of positive ratings both nationally and internationally. Prior to releasing DFW, Eri Ife had released a joint EP titled YLLW with Lagos sensation and prodigy Remy Baggins, a project referred to as a glorious illustration of what happened when these two prodigies finally linked up by OkayAfrica.

Other projects by Eri Ife include Let Me, Everyone Knows, and November. Eri Ife has also featured on projects by other artistes such as SirBastien, Mylo Hebron and Jinmi Abduls.

Listen to and download Esquire on: AppleMusic exclusively for now and on Audiomack, Boomplay, Deezer, Spotify and other platforms in the coming week.