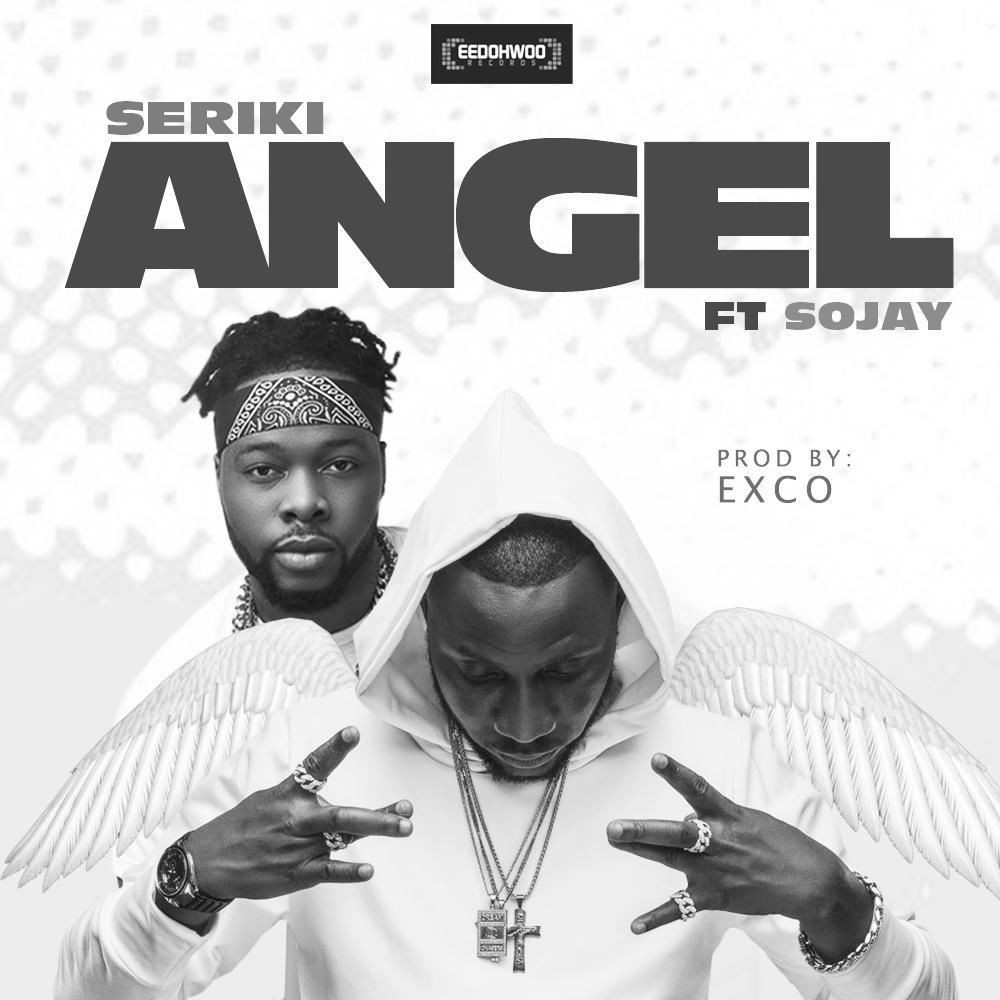 Basking the euphoria of his yet to be released second studio Album; “Seriki” is here with his first official single off the Sakamanje Album titled “Angel” featuring the angelic voice of “Sojay”.

Seriki decided to drop this single after series of calls from his teaming fans who are waiting for the aftermath of his last single Titled “Sakamanje” featuring Reminisce which is still enjoying massive airplay in Nigeria and overseas.

“Angel” is a reality song that talks about the hustle he faced as a musician. Deep yeh? The song is personally one of my Seriki faves already. 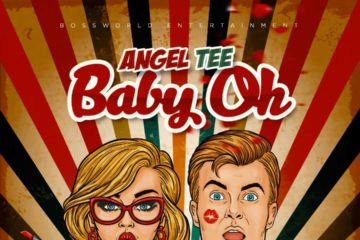 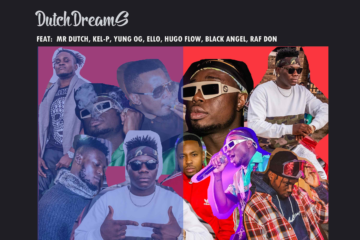 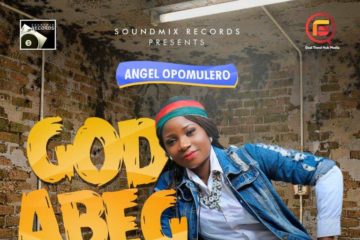 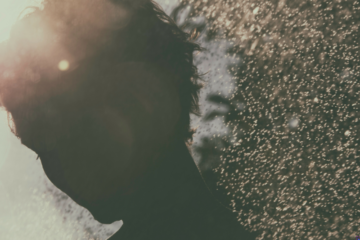 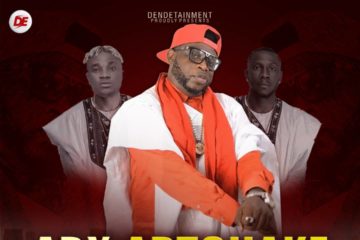 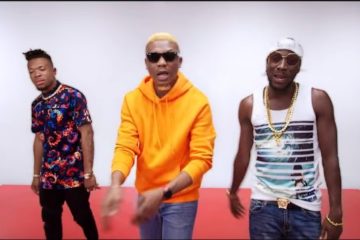