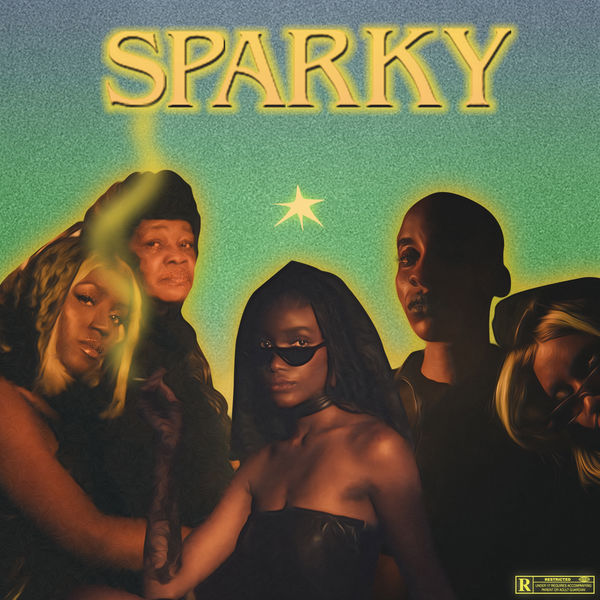 Altè act - Santi had a strong campaign in 2018 with the buzzing singles like "Freaky" and "Rapid Fire" that  released. He continues in the same vein in 2019 by serving up his first single for the year.

Entitled "Sparky" the song was produced by Odunsi (The Engine).

For more info and tracks check out Santi's NotJustOk Page

A few of Santi's top tracks and videos includes: