The unsigned act Qdot Alagbe with hits like Alomo  Meta and Ibadan under his belt has decided has decided to put out a new single “BELIEVE” produced by the guy behind most of the songs he has put out Antras Classic, and it was mastered by Drumphase.

Believe is a follow up to the recently released Orijin that is already garnering a lot of buzz on the streets.

Qdot sings about his challenges and the criticisms  he has received so far for his style on Believe and he deviates from his usual “celestial flow”  on this one, just to show how versatile he can be, a label needs to snap up his signature soon 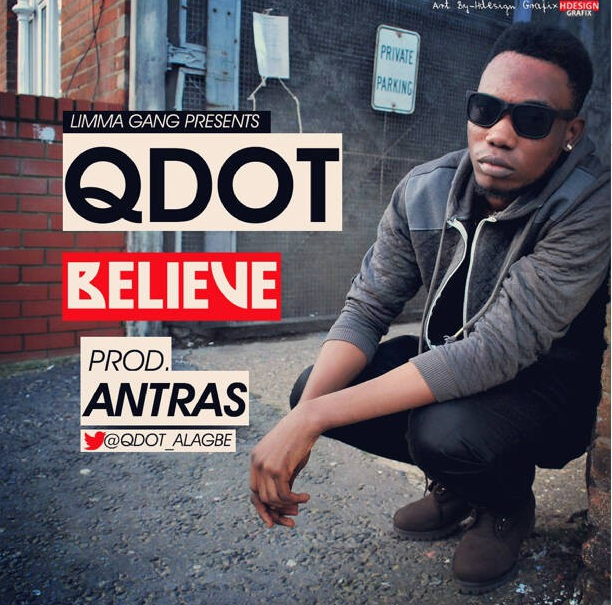 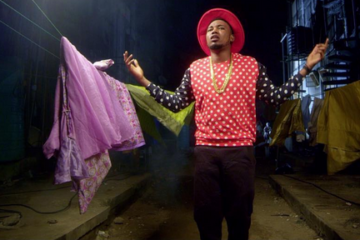 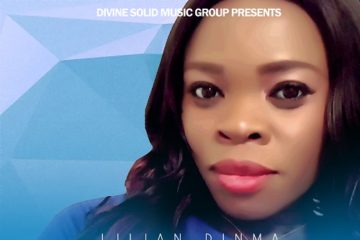