Last Christmas, we put out “Love In The Air“; a beautiful Christmas ballad from Ijeoma. She has remixed it with Vector, and it’s even more appealing now. Check it out below.

In the spirit of the upcoming yuletide season, Ijeoma (whose previous single Oloomi has been a mainstay on numerous TV stations and music programs) has decided to release a song dedicated to the holiday season. The title of the song is Love In The Air and it features one of Nigeria’s fast upcoming rappers Vector. In a matter of days the video to Ijeoma’s new single would be released. The video boasts of a strong Christmas concept and several strong cameos from some of Nigeria’s biggest music acts. The video was directed by Dudutoonz.

Ijeoma is currently wrapping up plans to shoot her next single Never which will be released within the first quarter of 2012. 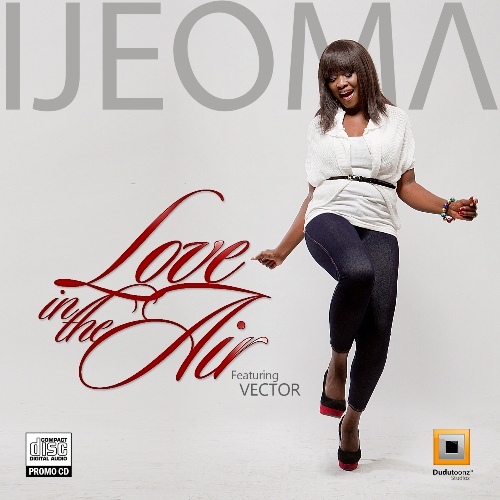 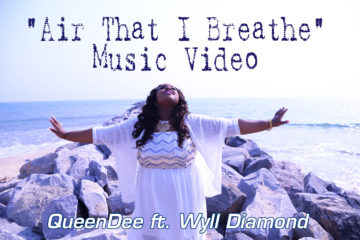 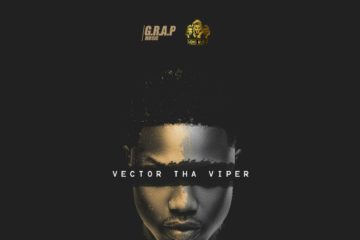 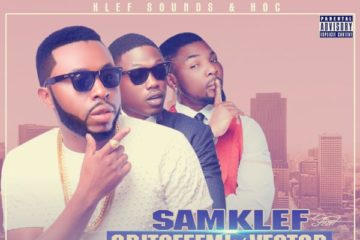 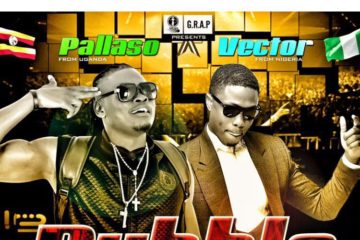 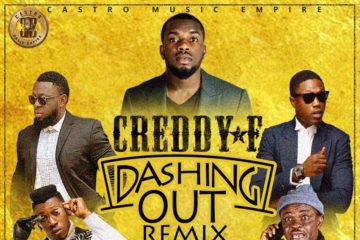 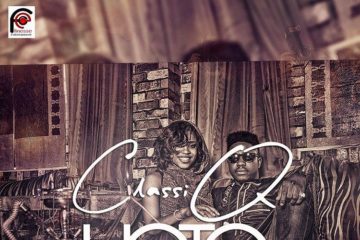