YBNL Nation boss, Olamide has shared his new extended play titled “999” and “Prophesy” is one of the track you absolutely need to listen to.

On “Prophesy,” Olamide re-activates his rap mode and reassures that he’s still the same old beast we used to know, in the Hip-Hop game.

The record was produced by budding producer, Eskeez and it was mixed, mastered by the highly skilled STG.

I was born too rude, i was born for this 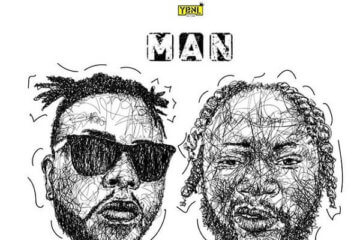 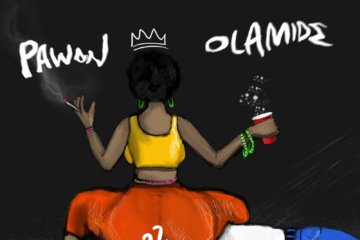 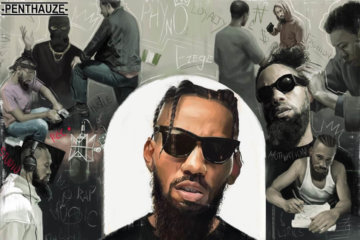 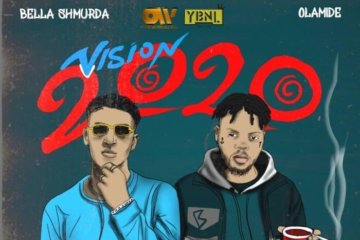 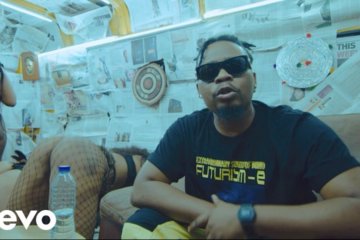 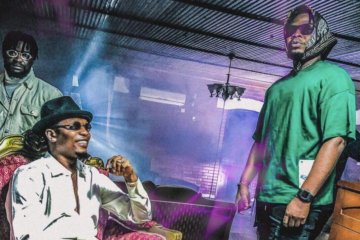