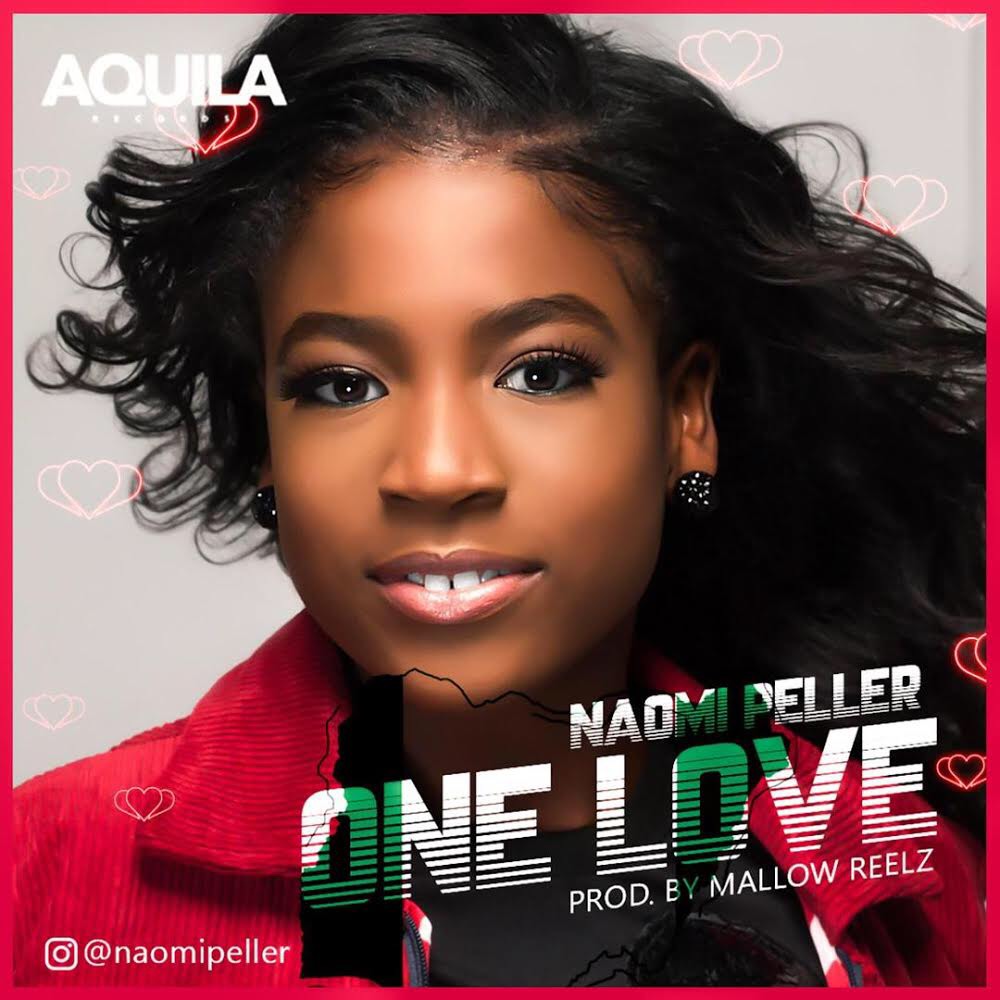 Aquila records first lady and multi-instrumentalist, Naomi Peller, has released a powerful new record, "One Love", to remind her teeming fans that their attitude and actions can make a difference in this world.

With powerful vocals from Naomi, “One Love” is more than a song. It's a movement geared at preaching love, kindness and unselfishness.

Earlier this month, Naomi released an exuberant video for her previously released single "No Pain, No Gain " which is gaining immense airwaves and massive reviews.

In her own words, she said “ I dedicate One Love to my Dad to wish him success at the elections coming up on Saturday. And also to all Nigerians, to encourage us to show love and tolerance to each other during the elections regardless of our political parties and desist from violence”.

Her new single, “One Love” is produced by Aquila Records' Mallow Reelz and is available on all digital retail stores now.