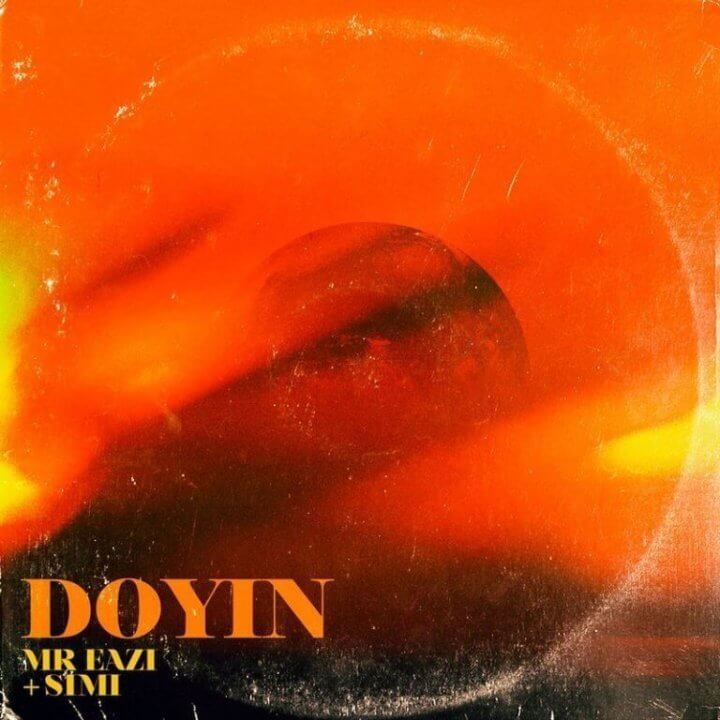 We already know what to expect when Don Eazi links up with Simisola. Late last year, they did a track together titled “I Surrender” which became a fan favorite and a smash hit. Already, they’re on it again with the release of this brand new masterpiece tagged “Doyin“.

The record comes shortly after his appearance on Nonso Amadi‘s newly released visual for the track ‘Go Outside‘ which comes off the EP ‘Free‘.

Doyin, your love dey high me like e be kpobi ??? 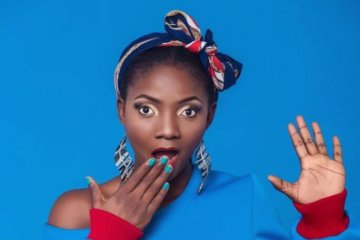 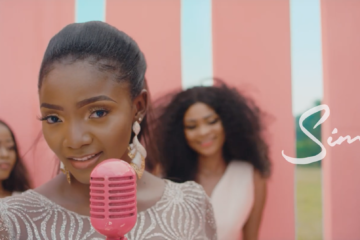 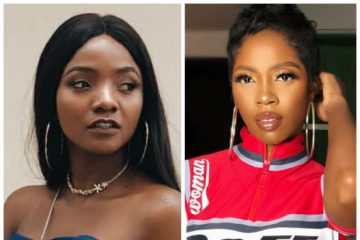 Tiwa Savage And Simi Hint Collabo... Who's Ready For… 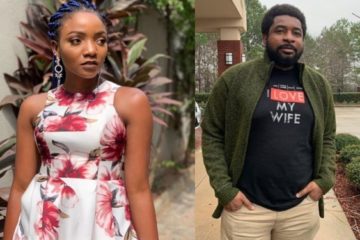 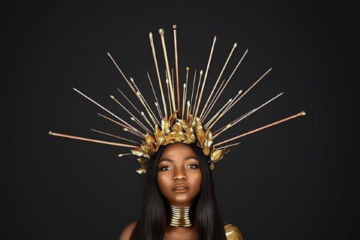 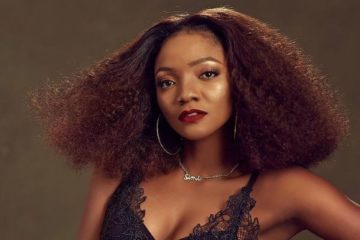