“Daniel Ubido a.k.a Morientez is indeed a natural talent, born and bred in Lagos and also a Chemistry graduate from the University of Benin, Nigeria.

The sonorous, sexy and hot Afro Soul singer, started his career professionally as an artist after winning some accolades. He won the MTN/SOUNDCITY Campus Blast in 2007, his band Da Heritage came in second runner up in the 2008 Star Quest Competition and also became a 2010 Glo Rock & Rule Winner in Edo State chapter and so on to name a few.

Morientez is here with a club hit banger titled – ANOINTING. Produced by Fiokee, Mix and Mastered by TeebeeO.“ 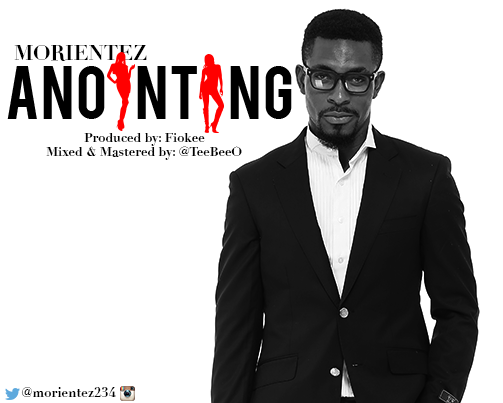 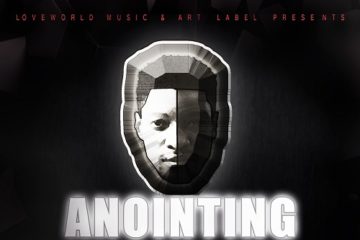 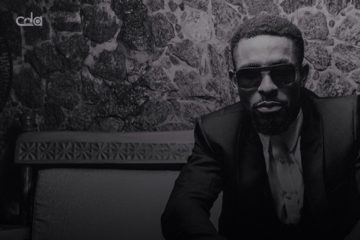