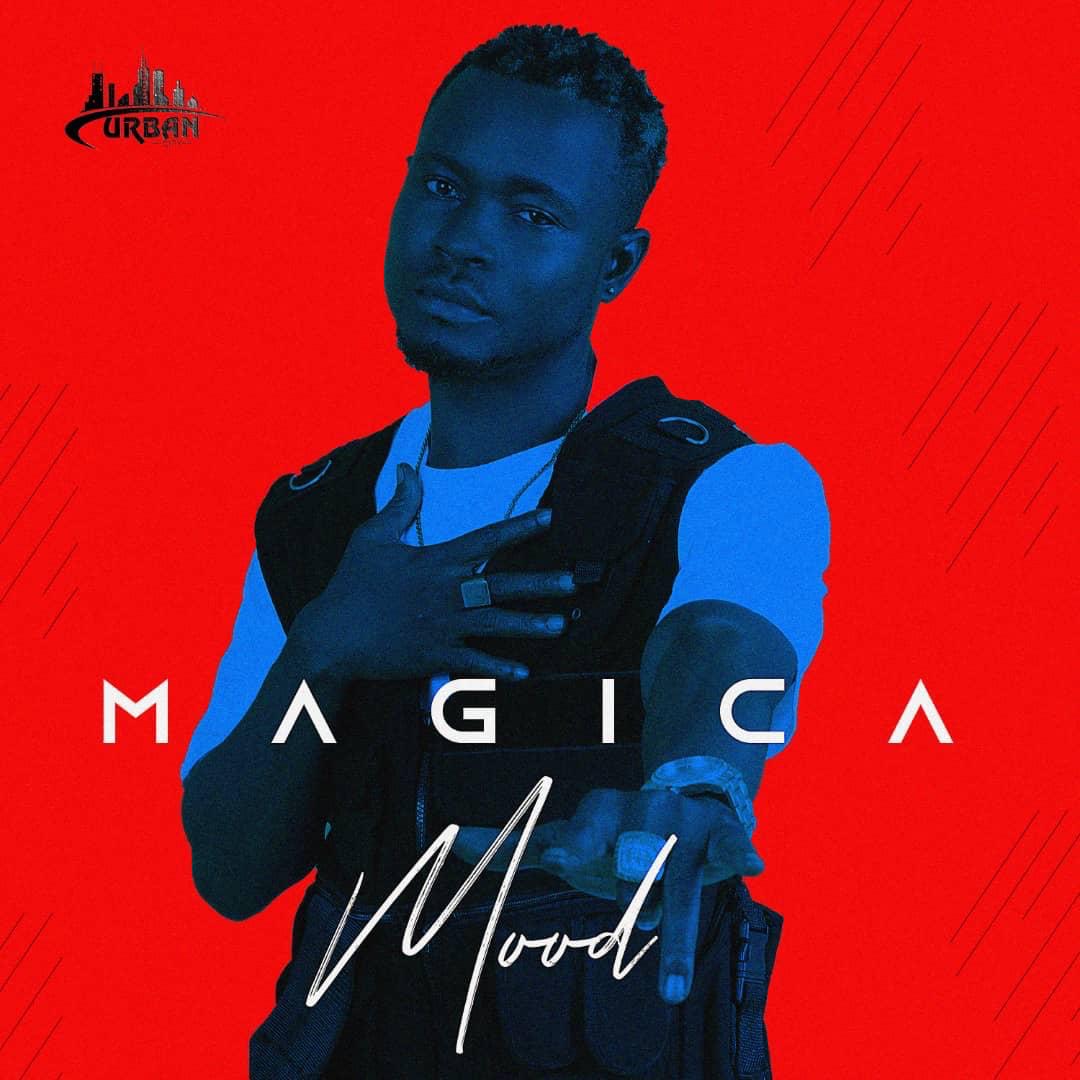 He started making music professionally in 2007 after drawing multiple years of inspiration and soaked up the wealth of experience of his late mother who was a choir master and his dad who is a drawing artist.

He was born and brought up in Enugu. He was once a partner with "Runtown" from 2007 before they both decided to go for solo in 2011.

In the Fall of 2008 he won the “Star Road Trek” competition in Enugu and decided to move to Lagos in 2011 to pursue his music career.

He describes his genre of music as “Afro-giration also known as Afro-Culture” which is a fusion of different types of Afro sounds.