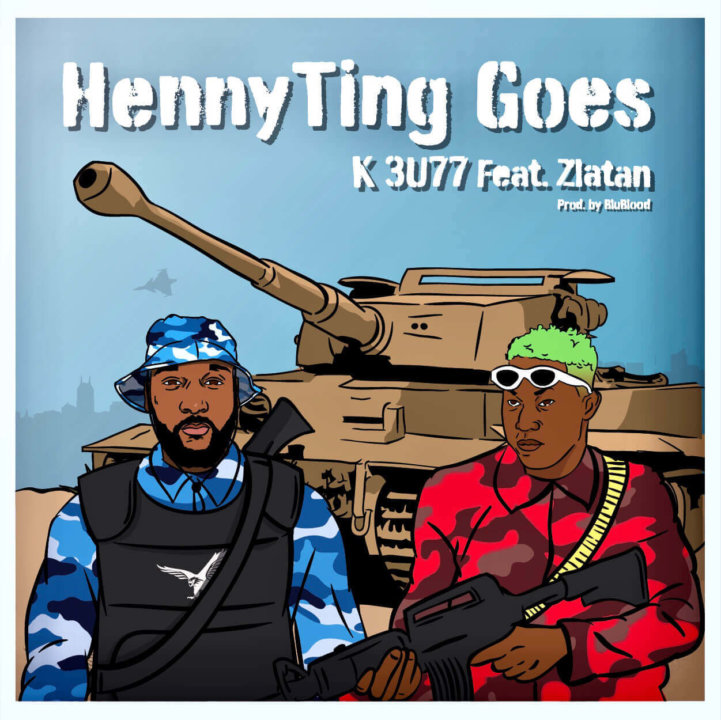 Produced by BluBlood, the foundations for 'HennyTing Goes' were laid through K 3U77's interest in the viral Shaku and Zanku dances that have popped up in the past few years. The finished product aims to breed positivity, encouraging listeners to 'dance as you like, do as you like, live your life to the fullest'.

He hails from London, and participated in music from an early age, performing in his church's choir throughout his youth. He also released his first EP 'Power Of Love' in 2008, a project he treasures to this day. He aspires to serve as 'the UK's biggest fusion artist', having already drawn comparisons to Mr Eazi and J Hus.