Aristokrat Records presents the remix to the buzzing single “I Dey there” by multitalented singer, songwriter and music producer Jujuboy Star. 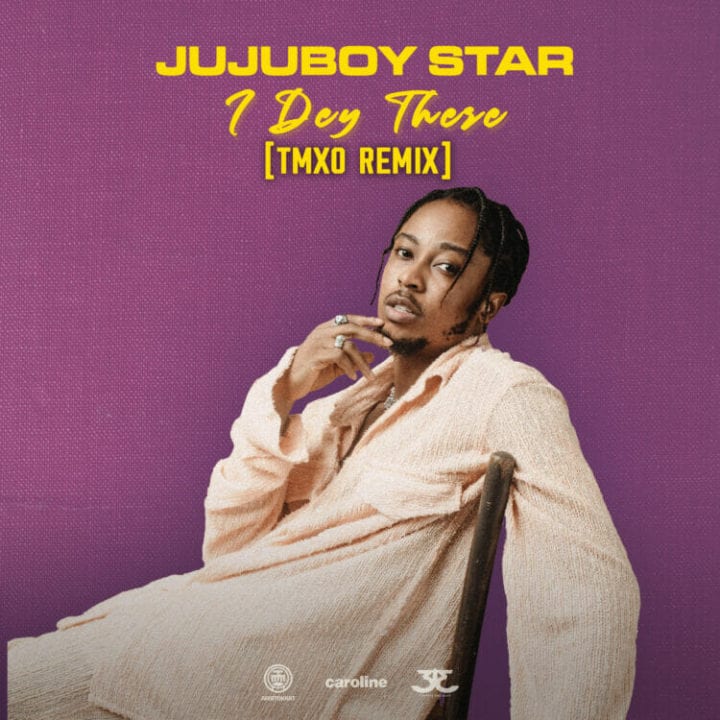 The Remix is produced and engineered by Grammy-nominated producer TMXO. On this remix, TMXO serves a different vibe embodied on EDM.

Juju boy, who is signed to the African powerhouse label in 2019, is a singer, songwriter and producer who have written songs for Kholi, Adekunle Gold, Moonchild etc. Prior to penning a deal with the label, he had independently released other singles such as “Dear Girlfriend" and "Gimme Love.”