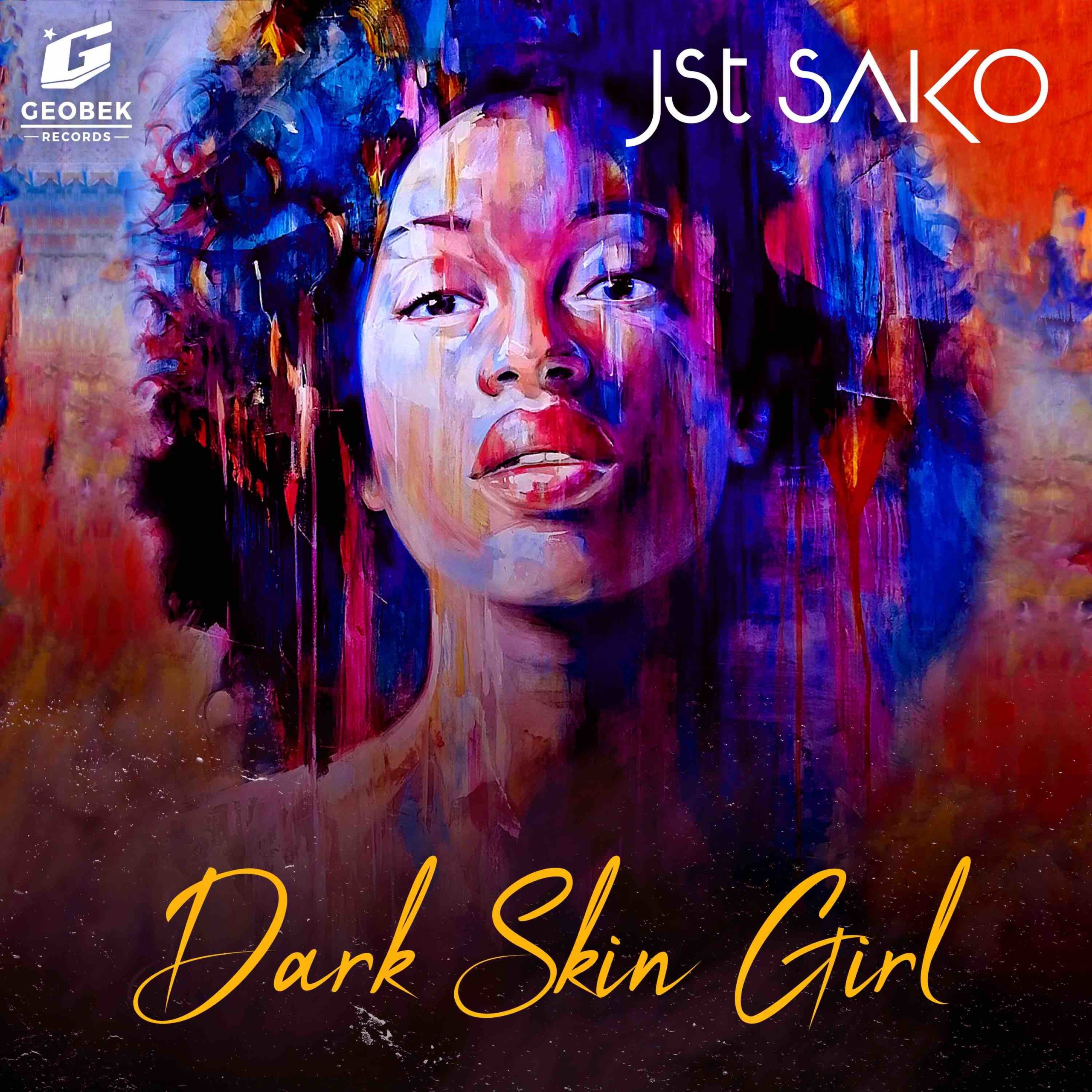 Music is the purest form of expression -this is a true story told as Jst Sako celebrates love, African beauty and black excellence with the release of his debut single, “Dark Skin Girl”.

Brought to you by Geobek Records, urban musician, Jst Sako is ready to get everyone who appreciates soulful good music in their feels. The creative was recently introduced to the market via the release of his EPK where he shared a bit about where he comes from, his aspirations and what music lovers could potentially look out for as he invites you to join him on his musical journey.

Delivering as promised, Jst Sako’s debut single, “Dark Skin Girl” is officially out and one may attest to it without a doubt that the artistic direction taken on the song is guaranteed to blow you away.

Written and produced by Jst Sako with the beautiful guitar played by David Hampton, ‘Dark Skin Girl’ tells the story of a man meeting a dark skin girl for the first time and he’s just taken away by her essence and her beautiful features, making reference to her melanin skin, lips and hips. The only thing that he wants to tell and accentuate to her is what an African goddess she is and how she makes him feel.

“I got inspired to write ‘Dark Skin Girl’ when I saw a video of a lady bleaching her skin trending on Twitter. I was really concerned about the pressure society is putting on our dark skin women today, so I came up with the song to appreciate the pride, essence and beauty of a dark skin woman,” Jst Sako says.

The song is most certainly a double whammy as it also highlights moments of love and black excellence as both are globally celebrated in this month of February.

As the fine guitar lures you into the song and as the muso shoots his shot, you may start to wonder if he gets it right with pursuing the lady or if he takes an L.

Listen to the song to find out