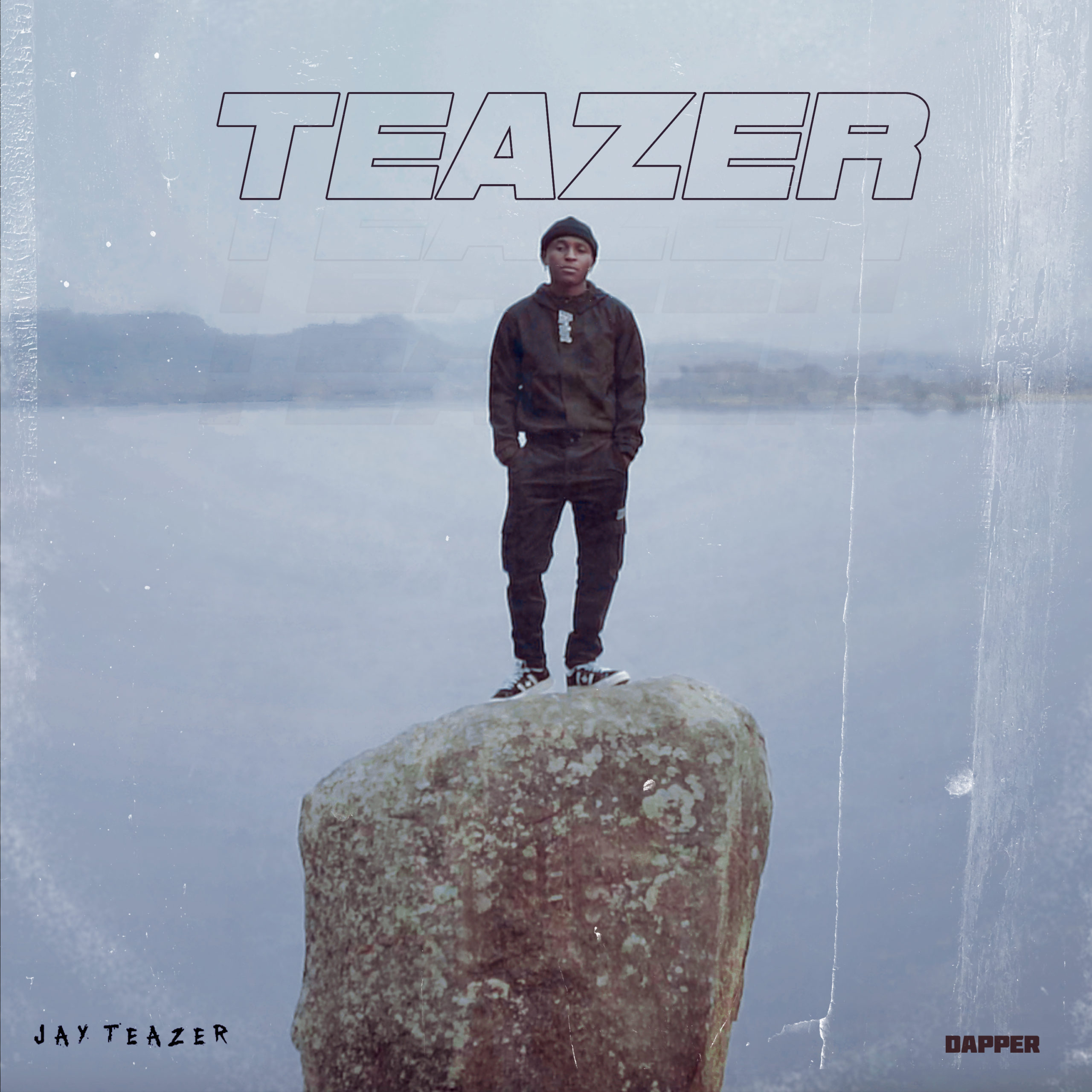 ''Dubai'' is the first single off Jay Teazer Debut project', He teams up with Jaysynthsbeatz on this soon to be a mainstream hit record.

The new single ''Dubai' juggles a gentle vocal hook with bouncing bass and mid-tempo flourishes to seal the deal on dance floors worldwide. The new single is a song that would make you jump at a party. At the same time, this club banger would turn into a mainstream, radio-friendly record, accompanied by catchy hooks and beats you cannot resist, Dubai is also rich in content.

The afrobeat track, with its seductive beat accompanied by Jay Teazer's smooth singing style, made for a club-spinning masterpiece.
Jay Teazer masterfully highlights his ability to diversify his style and sound. Carefully placed and meticulously crafted synths fill both massive drops with scintillating moments that'll keep listeners light on their toes and dancing.

Drop your comment about this Song: Dubai by Jay Teazer