Henry has done a number of features in the past with some artists such as Baba Dee. Now he returns with a single of his own featuring Panshak Zamani BKA Ice Prince.

Henry Buchi Ikeh… aka Henry knight was born on May 20TH 1990 in Lagos State,but is actually from Imo state, Nigeria.He attended ASSA(Awodi-Ora Sec. School) and furthered it at Nigeria Open University where he studied for two years.
He started singing officially in 2004 with a group called ‘
“THE KNIGHT” which was signed under Dove Entertainment.He later left the group and started his solo recording not too long ago.With a voice like finely blended cofee mixed with fresh milk from the dairy farm, it is not surprising that he has featured in so many great hits by Nigerian Artistes like…BABA DEE’S,”GUM BODY”( YE MA SA),SHE LIKES ME BY RHAPHY ft HENRY KNIGHT & W4,SENSATIONAL IFY’S “GIDI”,RUGGEDMAN’S “BOTTLE IN THE AIR”,”I LOVE MY COUNTRY” FEAT. SOUND SULTAN, GT GUITAR MAN, NOMORELOSS, BABA DEE,TEE-M NAIJA AND AFRICAN CHINA.
HE has also worked with great Nigerian acts like-DEJI BAKARE(MR NIGERIA 2011) PLUV,CARTIER,K-KAY,NITA P,SDAWANGO,SHALOM,MBRYO,AND SO MANY OTHERS too numerous to mention. 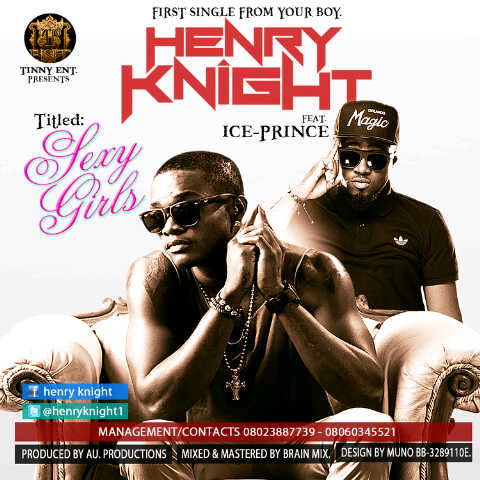 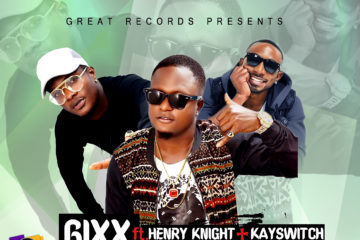 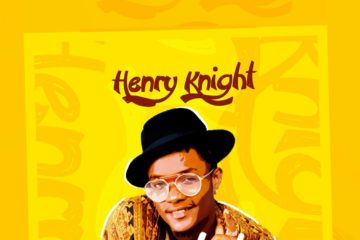 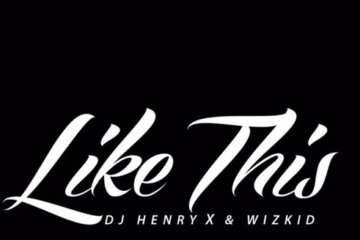 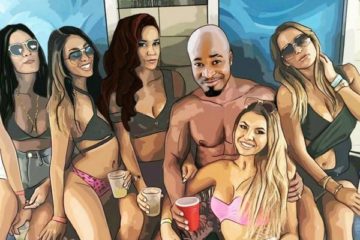 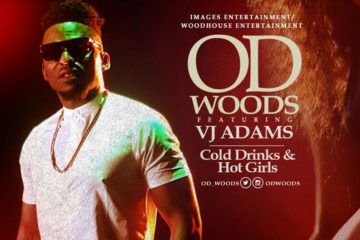 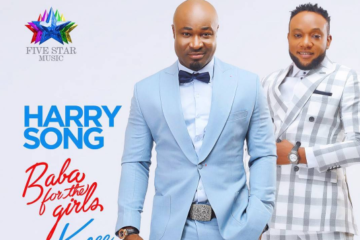