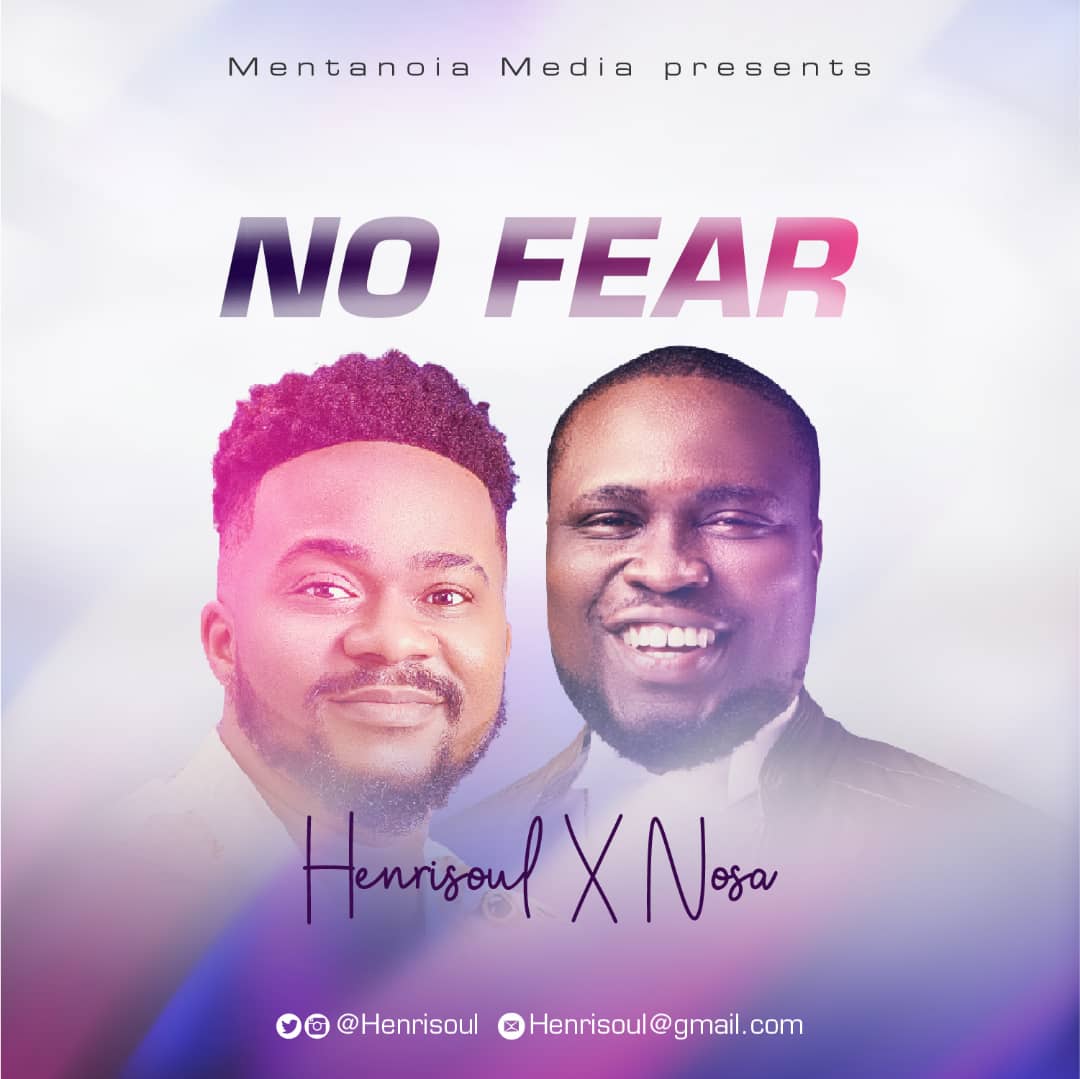 Henrisoul has just released the song No Fear featuring Nosa.

The song which is off his latest album (Black Or White- BOW) is officially released as a single today to provide some gospel re-assurance despite the ongoing situation the world finds itself.

Do not fear, this too shall pass.

Listen to No fear by Henrisoul and Nosa below and share with friends. 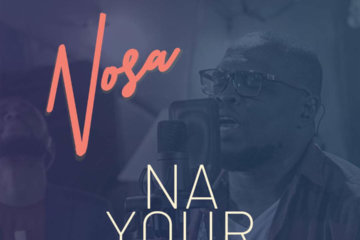