Marlian Music singer and songwriter, Emo Grae has released his first record of the year, a brand new single entitled, "Mine." 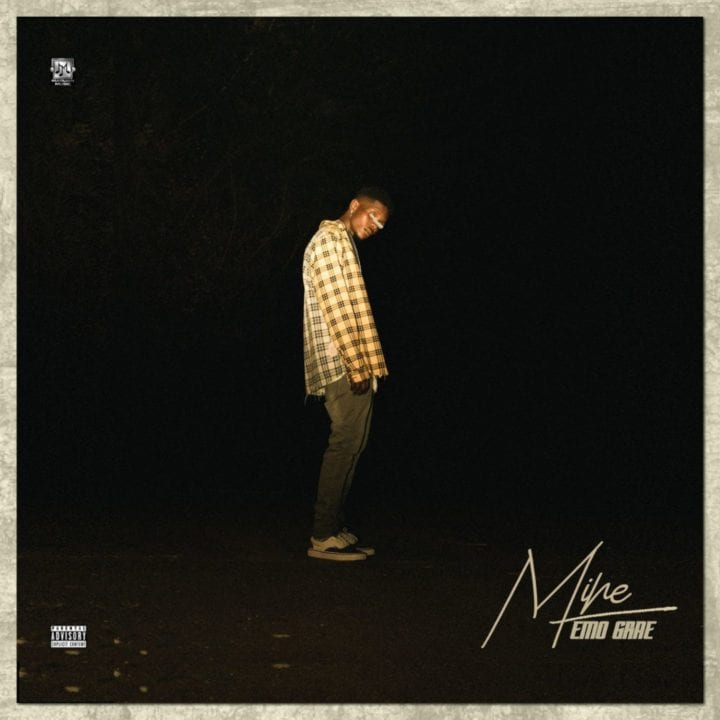 Since his signing to the label, he has served us spectacular collaborations with fast-rising artists —Buju and Zinoleesky, titled 0903 and How Come respectively.

"Mine" is a beautiful love song produced by IBK on which he sings in his ever sultry voice, to his muse and tells not to leave him as she is all he needs. With the consistency in his releases, Emo Grae has continued to mark his spot as the newest cool kid on the block, who has come with a different sound and in-depth lyrics.