“Hosanna” serves as the lad’s first official single for the new year, it comes after the release of his previous record tagged “Jamisi,” produced by serial hit-making producer, Shocker Beatz.

The record was produced by talented beatsmith, Say My Name. It is a bit different from the regular Danny S record, much words not needed anyway, your ears will tell you better. 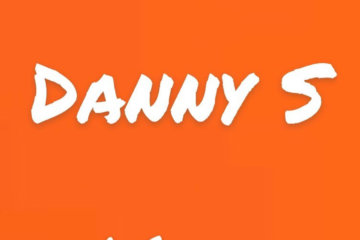 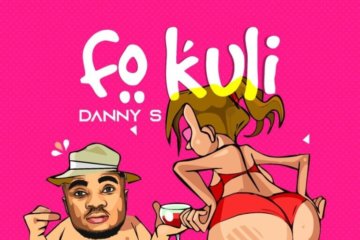