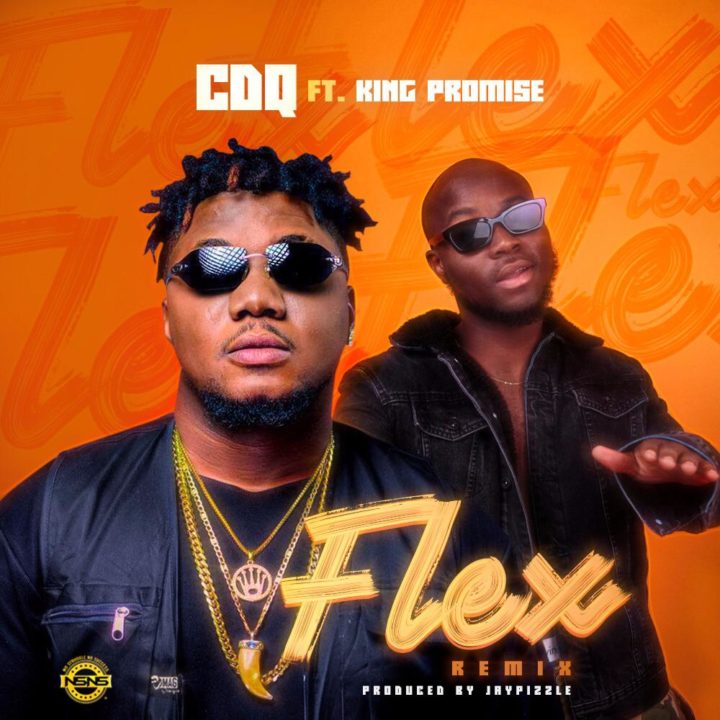 Following the releases of his sophomore album - "Ibile Mugabe" late 2018, NSNS head honcho - CDQ has been grinding the hard. "Flex" which is one of the singles off the album has been doing well especially in clubs since the release.

CDQ taps Ghanaian sensation - King Promise for the remix treatment of the club banger. The visuals for the Flex (Remix)  seems to be already done judging from the pictures littered all over social media but for now we just want to flex, bother nobody.

This should do pretty well in both Naija and Ghana.

We just want to flex, bother nobody

For more info and tracks check out CDQ's NotJustOk Page

A few of CDQ's top tracks and videos include: